ATLANTA - The Atlanta Police Department is asking for the public's help as they work to identify multiple persons of interest in the deadly July Auburn Avenue shooting.

Over a dozen people were injured at the July 5 shooting during a party at a northeast Atlanta intersection, police said.

Officers were called to the 200 block of Auburn Avenue around 1 a.m. after reports of multiple people shot.

One of the persons of interest was spotted at the scene of the shooting wearing an orange-colored t-shirt, a dark hat, and shorts. 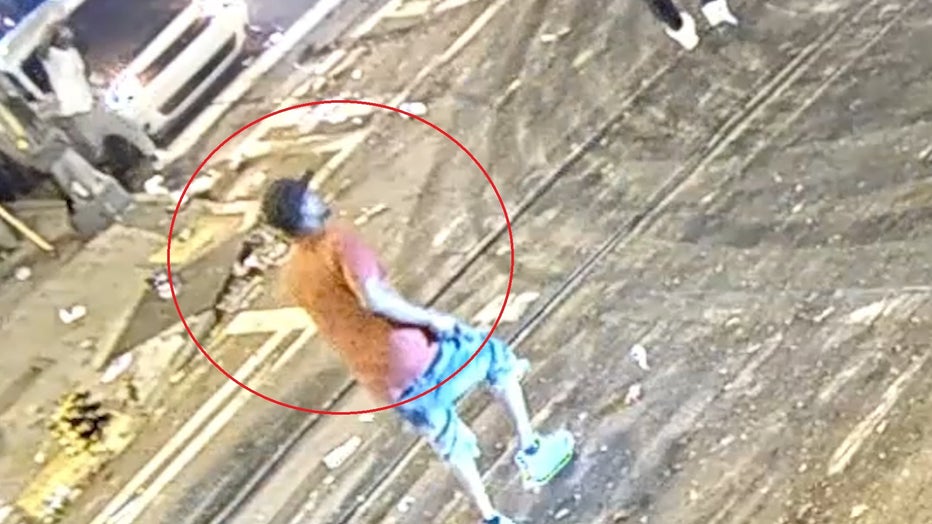 Two other men who police have targeted as persons of interest can be seen below. 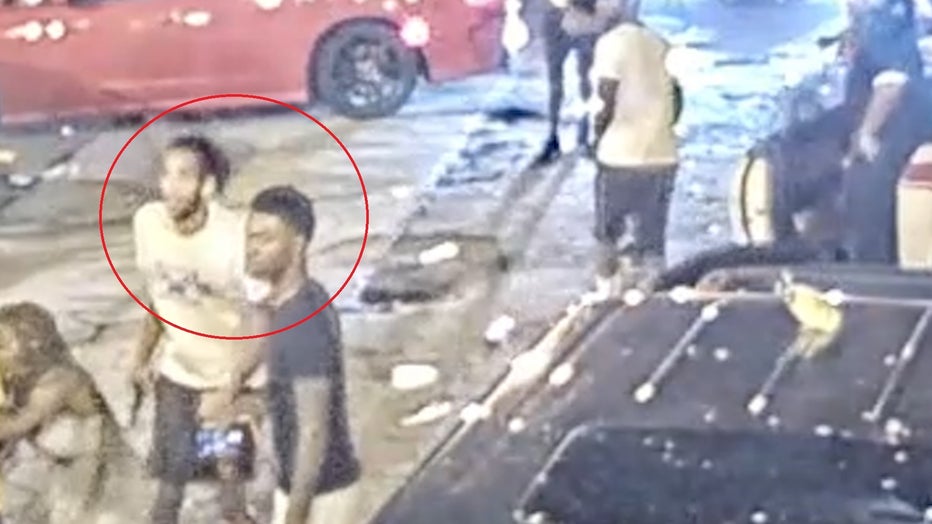 According to police, the incident happened when a large group of people gathered at an intersection to watch fireworks and celebrate.

During the party, police say a vehicle hit a pedestrian in the area, which started an altercation between a group of people.

A fourth person of interest was photographed wearing a dark-colored button-down t-shirt over a white colored t-shirt and a durag. 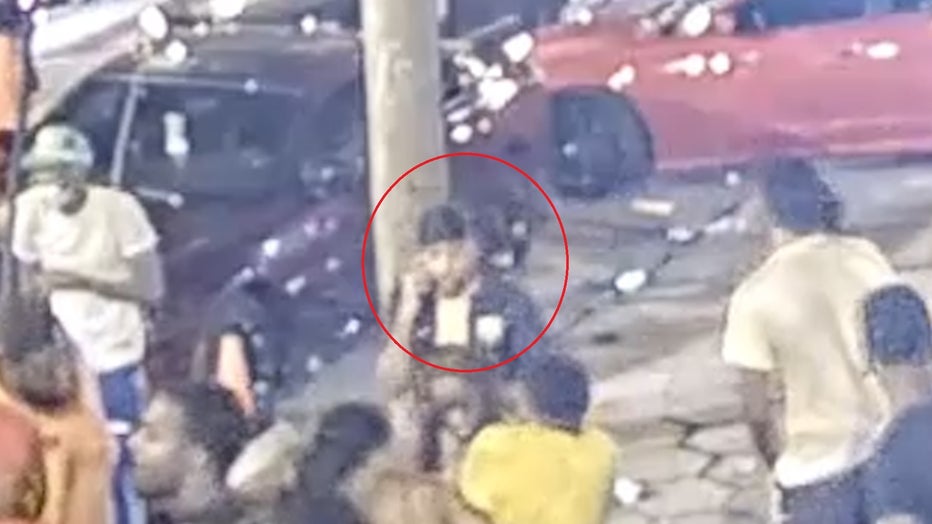 Anyone with information is asked to call Crime Stoppers Atlanta at 404-577-8477. Tipsters may remain anonymous and still be eligible for a reward of up to $2,000 for any information leading to an arrest.