CONYERS, Ga. - A $2,000 reward is being offered by Crime Stoppers Atlanta for the man responsible for stealing catalytic converters. 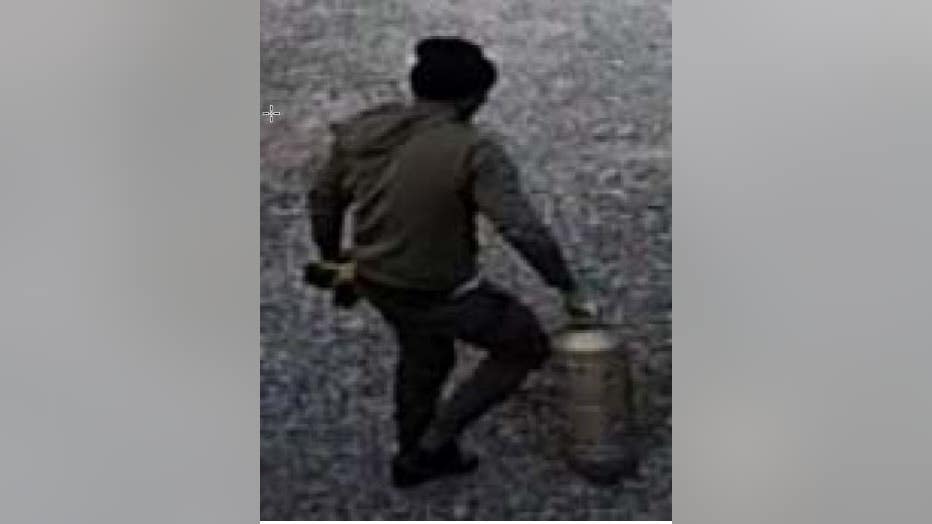 It happened a little before 4:15 p.m. on March 1 along Vaughn Street in Conyers. Crime Stoppers Atlanta released three photos Wednesday showing the man and a getaway car. 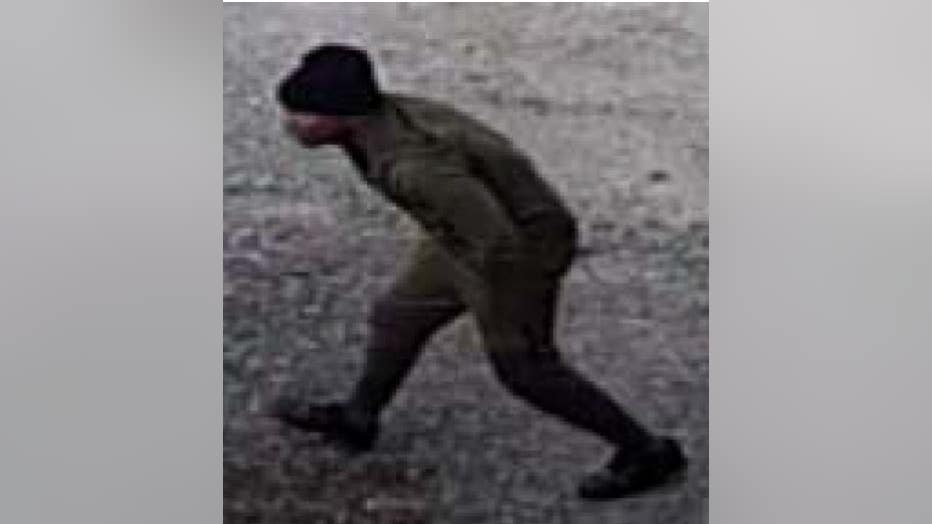 Conyers police said the man, wearing a black stocking hat and grey or green hooded sweatshirt with black pants, used a reciprocating saw to cut the catalytic converters from under three trucks on the property. 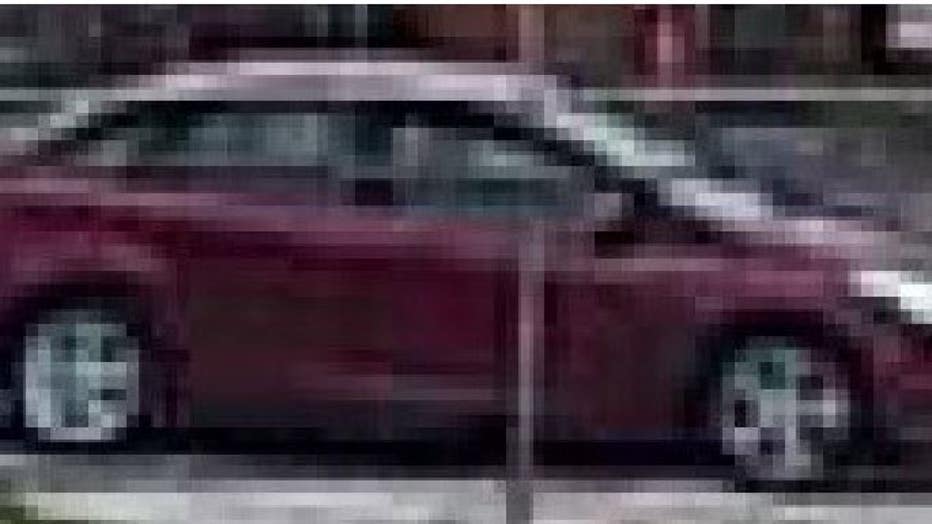 Police said the man then left the scene in a ruby red Ford Focus, possibly a 2014 model.

Catalytic converts are coveted by thieves because they contain precious metals, but the devices play an important part in reducing emissions from vehicles.

Police said they want this guy off the streets and are offering a cash reward for his arrest and indictment. Anyone with information can call Crime Stoppers Atlanta at 404-577-TIPS (8477). Tipsters can remain anonymous.