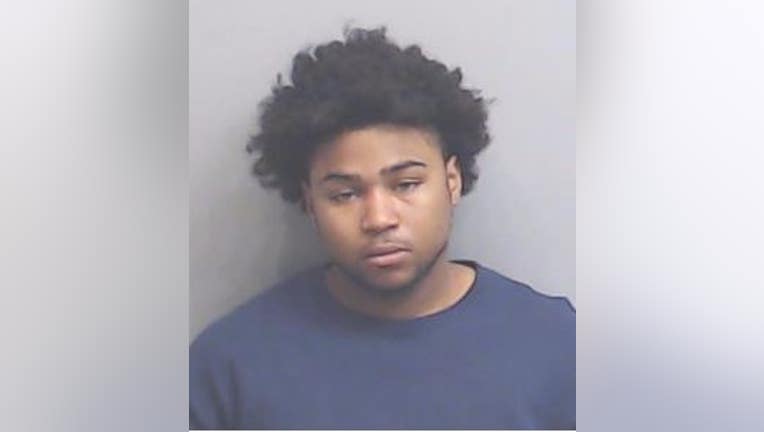 ATLANTA - Police in Atlanta are searching for the suspect in a deadly shooting last month.

Jermaine Harlow, 21, has an active warrant for his arrest on the charge of murder.

Atlanta police said Harlow was the gunman who opened fire on a man at an apartment complex in the 400 block of Fairburn Road SW just after 1:15 p.m. on Oct. 28. The victim was rushed to an area hospital where he later died.

Harlow is described as being 5-feet-7-inches tall, weighing about 204 pounds, with black hair, and brown eyes.

A $2,000 cash reward is being offered for the arrest and indictment of Harlow. Tipsters can remain anonymous and call Crime Stoppers Atlanta tip line at 404-577-TIPS (8477).