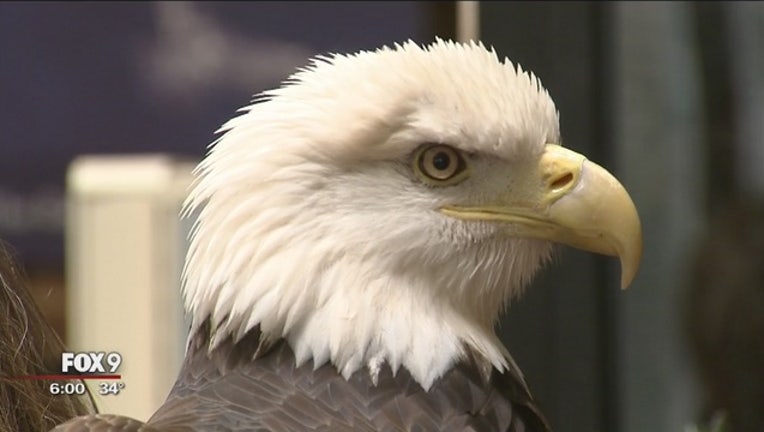 NASHVILLE, Tenn. (AP) — The reward for information leading to an arrest and conviction in the shooting of a bald eagle in East Tennessee has been increased again and is now at $10,000.

The Humane Society of the United States said a supporter donated an additional $2,500, bringing the total offered by the organization to $7,500. That is in addition to a $2,500 reward offered by the U.S. Fish and Wildlife Service.

Fish and Wildlife continues to investigate the case with the Tennessee Wildlife Resources Agency. Wildlife Resources officers discovered the bald eagle in Hamilton County on March 9. Investigators believe the eagle was shot sometime between March 1 and March 9.