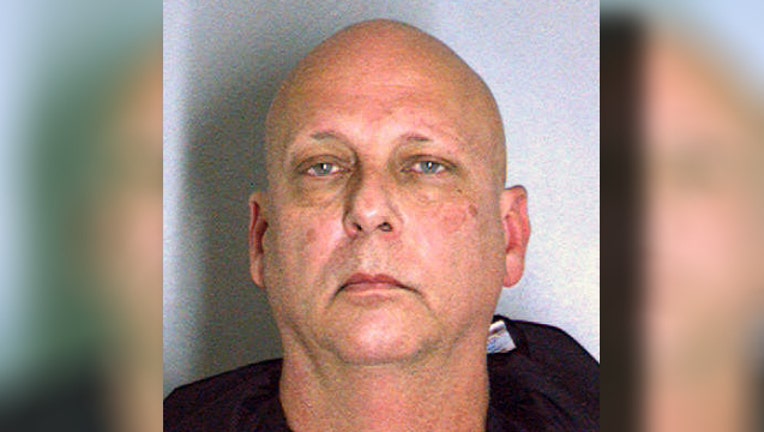 Prosecutors said the victim was only 9 years old when the year-long abuse began in July of 2011. Lory was arrested in December 2014.

Lory was retired at the time of the incident. He worked for the Chamblee Police Department and previously for MARTA Police.