PEACHTREE CITY, Ga. - A Peachtree City IHOP waitress is in trouble with the law after police say she inflated the tips left by numerous customers. Tammy Neri has been charged with credit card fraud.

FOX 5 spoke with one customer who says his bill went from $23 to $48 according to his credit card statement.

The Peachtree City IHOP is a popular eatery, especially with families when the kids eat free. According to the police report, the 40-year-old Neri was arrested after IHOP called authorities in to investigate suspicious activity.

“My kids like the breakfast for dinner, so we go there about once a week,” he said.

Darley said he got a call from police who alerted him to check is credit card statement. That’s when he said he found out his $23 bill, had been changed to $48.

“I hate a thief. I would have given that poor person money if she needed, Darley said, "But I don’t like it taken from me.”

As of Tuesday, 21 people were identified as victims on the police report.

Although, we all want to be trusting, especially of hardworking restaurant servers, police said it’s easier than ever to make sure you are being charged the proper amount.

“Once a week, or more frequently if you can, check your credit card statement. Or there are even apps to make sure you are getting charged what you thought when you left the restaurant or retail establishment,” said Lt. Odilia Bergh of the Peachtree City Police. 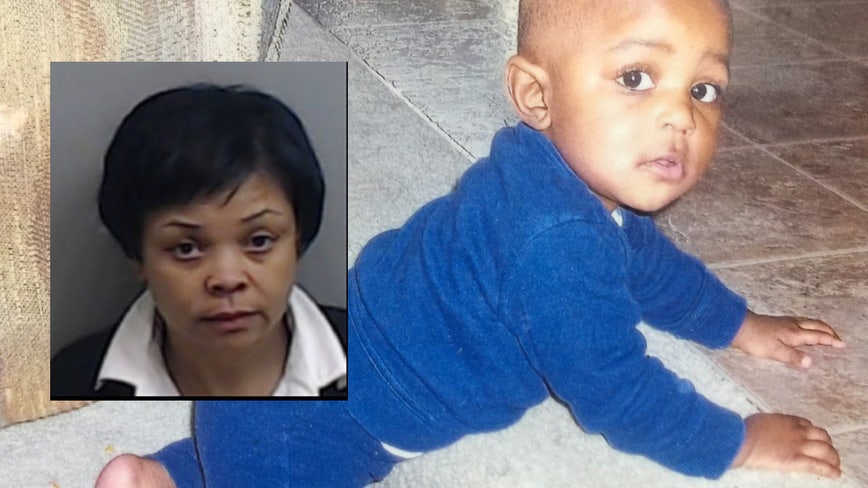