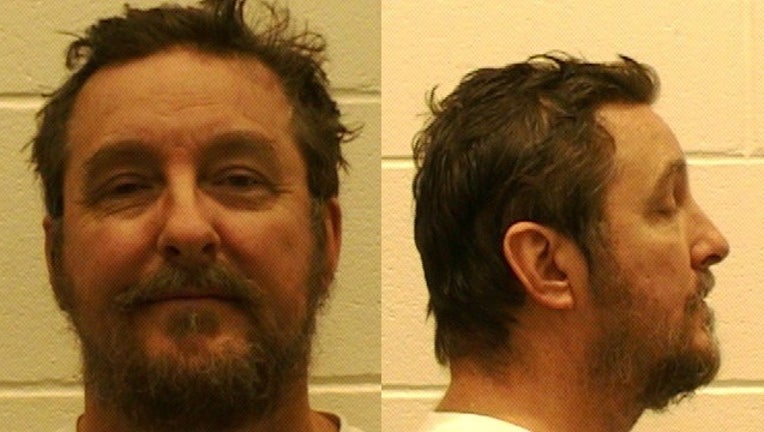 An Athens-Clarke County man was arrested after a fight over a grilled cheese sandwich escalated into physical violence, according to police.

James DePaola, 55, is charged with obstruction of a 911 call and criminal trespass/damage to property after the incident on July 27. According to an Athens-Clarke County Police report, officers were called to the Candy Circle home of DePaola and his wife, after he became upset over her using three slices of cheese instead of two when making that sandwich.

The report stated DePaola because “upset and animated,” acting as though he may hit her. Police said when she tried to call 911, he pulled the phone from the wall. The couple’s 12-year-old daughter was eventually able to call for police from a cell phone, according to the report. DePaola later told police he didn’t want his wife to call 911 for such a "stupid" reason.

DePaola’s wife told police he had previous arrests for domestic violence, but it was in another state.

Two other children, ages 9 and 14, in addition to the 12-year-old who called 911, were home at the time of the incident.

DePaola was listed as being unemployed on the police report.