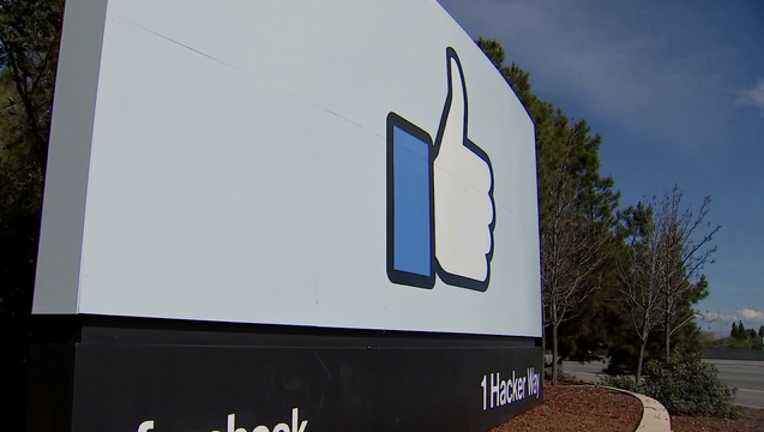 A New York Times report says Facebook gave some companies more extensive access to users' personal data than it has previously revealed, letting them read private messages or see the names of friends without consent.

The newspaper on Wednesday detailed special arrangements between Facebook and companies like Microsoft, Netflix and Spotify, in the latest revelations on how the social network shares user data.

It says Facebook shared data with more than 150 companies through apps on its platform even if users disabled sharing.

Facebook responded to the report in a blog post, which said the partnerships did allow features like "messaging integrations" but nearly all have been shut down over the past few months. None of the deals gave outside companies access to data without user consent, it said.