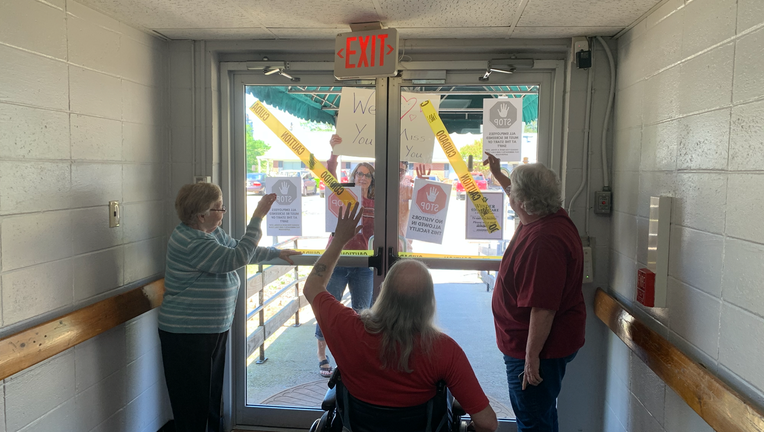 WINDER, Ga. - The state promises to test all residents of a Winder nursing facility Thursday after a planned test Tuesday afternoon was suddenly canceled in favor of testing prisoners in a north Georgia jail.

“That was awful that they didn’t do that testing,” complained Lynn Smith. Her 92-year-old mother Mildred Brown is one of 119 residents at the Winder Health Care and Rehab Center.

— Winder Health Care and Rehab Center administrator Katy Gallaway after learning the mass testing staging at her facility was abruptly shifted to a county jail 58 miles away.

For five weeks, administrator Katy Callaway fought hard to keep the coronavirus outside the red brick walls of the facility she’s worked at since 2007.

But last week, employees began feeling ill. Twenty-one of them have since tested positive along with two residents. All are being quarantined offsite.

“We have some sick residents, yes, so the possibility is there,” said Callaway. “But we don’t have any confirmed residents in the facility.” 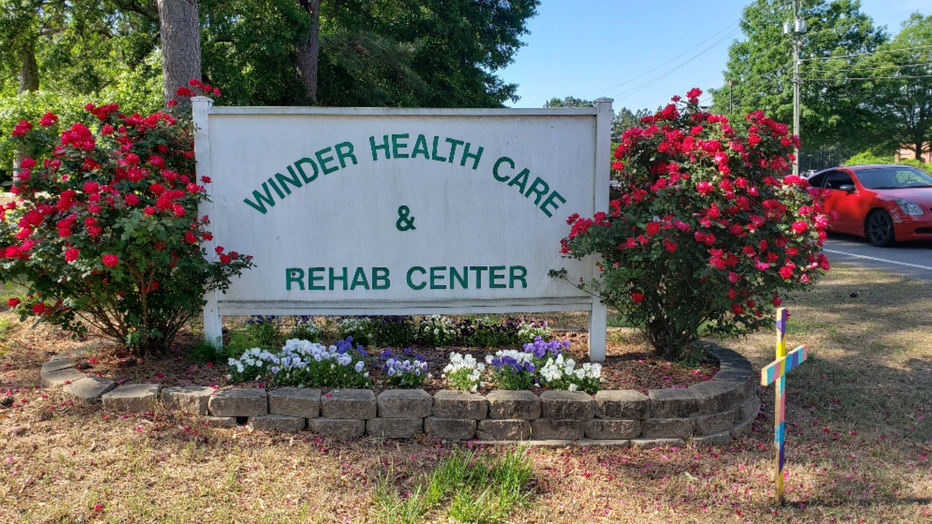 This long-term care facility managed to keep COVID-19 out for five weeks. Now they need help figuring out how bad a problem they might have.

She wanted to know for sure. This week, Winder Health Care requested state help to mass test every resident.

For a worried-sick administrator, they truly were the cavalry.

“I get a call from a lieutenant that says he’s having to pull them from the parking lot and they’re going to be diverted to a higher priority site,” Callaway explained. “And that site was a jail.”

The Elbert County jail, 58 miles away.

“It was heartbreaking,” admitted Callaway. “And I’m devastated.”

A state official later said the decision to divert those testers was a mistake. 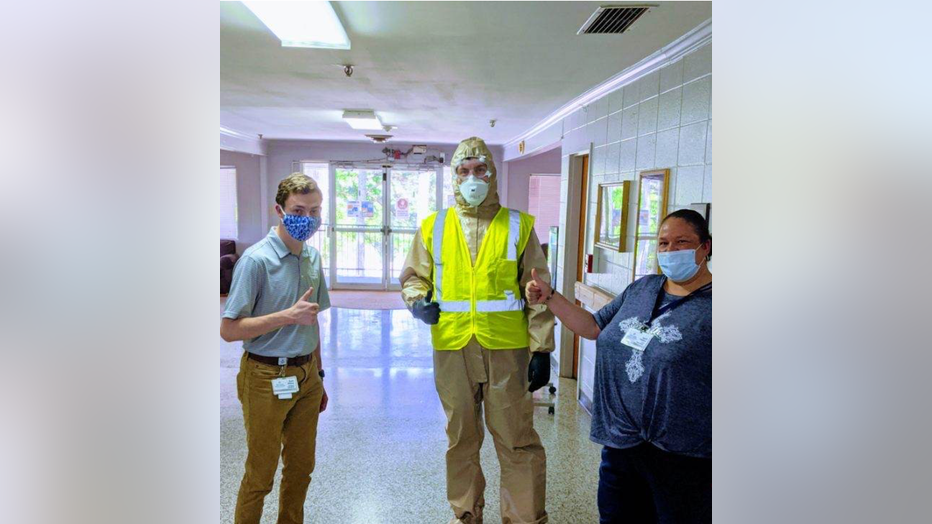 A week ago all workers were tested, resulting in 21 positive readings. They're being quarantined at home. The ones still working are now being supplemented by emergency staffing supported by the state of GA. (Courtesy Winder Health Care and Rehab)

“I think everyone should be tested no matter where you area,  nursing home or a jail, but when it’s this frail and elderly population that it affects at a much higher rate, it’s much worse for them,” she said.

Lynn Smith, the daughter of one of those residents, put it best.

“She could be carrying it,” she said. “And if they found it soon enough, she might could get over it because she is pretty healthy.”

Hopefully, she and others will find out soon.