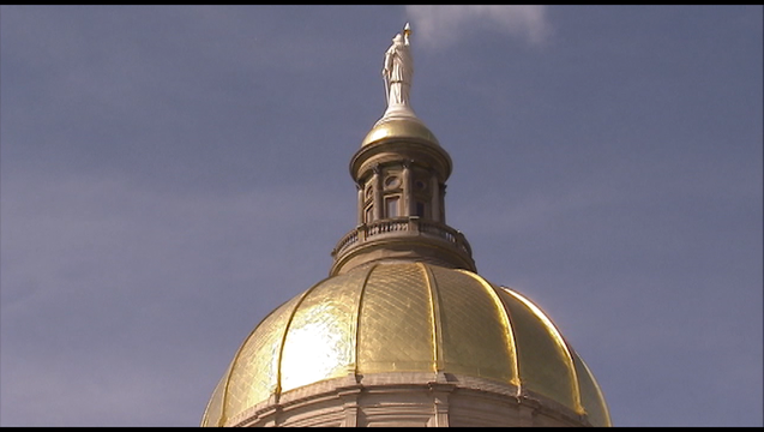 ATLANTA (AP) - A race for a statehouse seat in Georgia still isn't resolved, despite a court-ordered repeat of last May's primary election.

Official results show a state lawmaker losing his seat by just two votes. Now he's waiting for state certification, due Dec. 18, before deciding whether to request a recount.

The close finish in House District 28 entitles state Rep. Dan Gasaway of Homer to a recount. He told The Associated Press on Monday that "it's premature to comment either way."

A judge ordered last Tuesday's do-over because some voters were assigned to the wrong district last May.

No Democrats ran, so the GOP primary winner takes the seat.