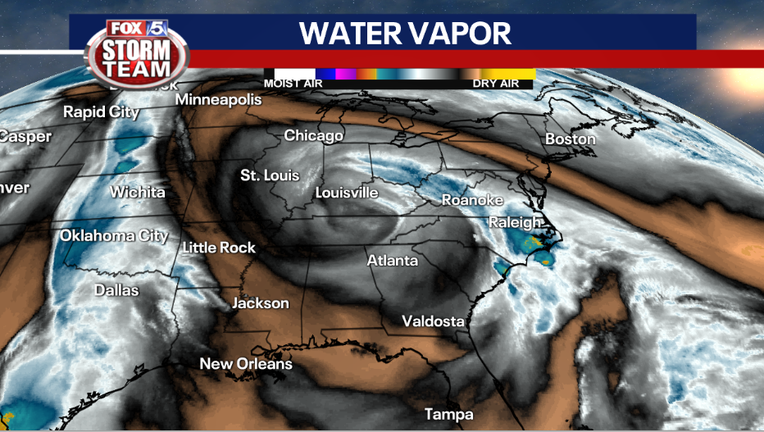 ATLANTA - The never-ending rain continues in north Georgia and if you're feeling watered down, you are not alone. Atlanta has already received over 60% of its yearly precipitation total through the month of April and it's possible May will end with above-average precipitation as well. 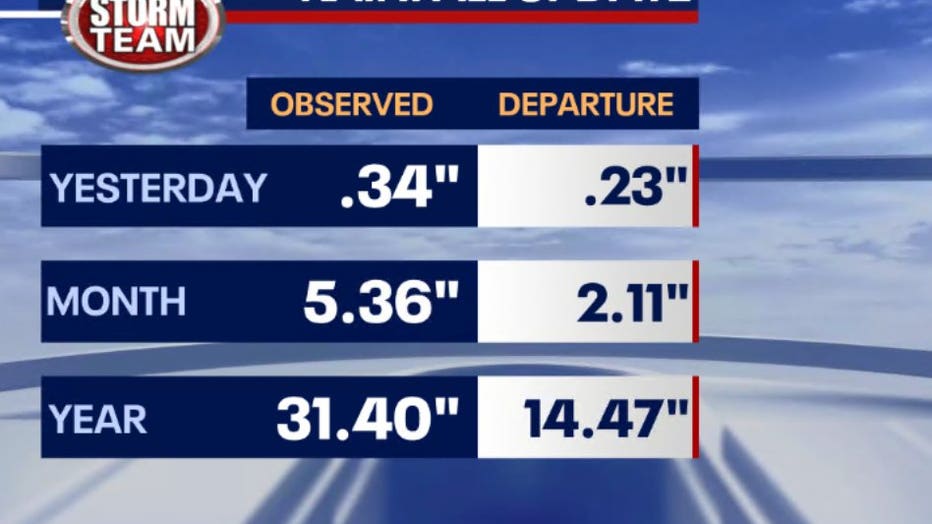 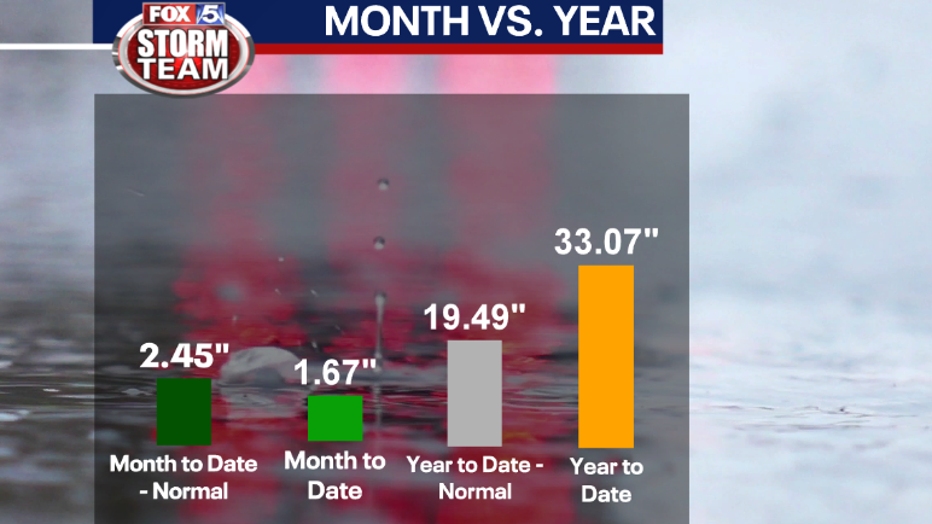 To put this year in perspective, you probably remember that in 2019 Atlanta started unsettled as well, but it was small amounts over several days. Between Saturday January 13th and Sunday March 18th we only had ONE weekend without measurable rain. In addition to that, Atlanta also had measurable rain every weekend during the month of February. Interestingly enough, we only had 9.51" of rain during this stretch vs. more than double that amount, 19.64", in 2020.

In 2018, it was also a rainy year with the second-highest yearly precipitation total on record 70.03". Over this year, Atlanta had nine months with above-average precipitation, tied for the most on record, but what brought this year so high in the record books with the nearly 12" of precipitation in the month of December.

Looking ahead, Atlanta has a chance for rain every day for the next week building the confidence that the monthly above-average precipitation streak will continue.