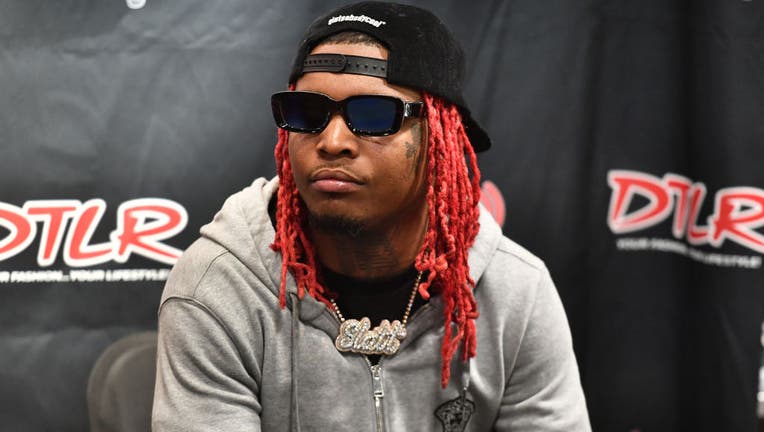 ATLANTA - Support from artists and performers began to flood social media when an Instagram post from a relative on Saturday morning confirmed the sudden death of Atlanta rapper Lil Keed.

The 24-year-old, whose legal name is Rahqid Render according to a bio on his record label's website, was born in Atlanta. The cause of the rapper's death is unknown.

Lil Keed was set to perform at Daze in Blue, a music festival in Charlotte, on Saturday.

Doe Boy, known for various singles and his lyrics in Future's "100 Shooters," tweeted not long after news of the Lil Keed's death broke.

Atlanta-based rapper Lil Gnar, who has collaborated with Lil Keed and other Young Stoner Life Records artists, shared a photo.

Lil Keed signed with Young Stoner Life Records in 2018 after a mixtape got the attention of Young Thug, who founded YSL.