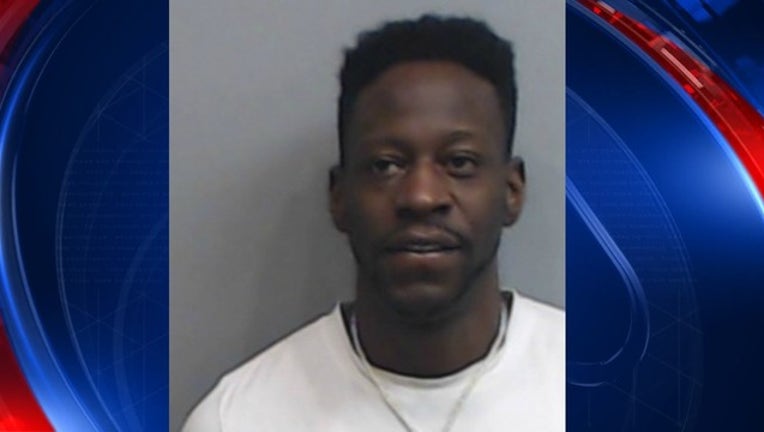 ATLANTA (FOX 5 Atlanta) - A rapper was arrested in Georgia earlier this month for "weaponizing banana pudding," according to TMZ.

TMZ says Young Dro was arrested on July 5 for allegedly throwing a plate of banana pudding at his girlfriend during an argument at their Atlanta home.

Officials told TMZ the two had been allegedly arguing over money and that's when food started flying.