ATLANTA - Domestic violence calls can be among the most dangerous for law enforcement.

Just in the past month, three local law enforcement officers have been killed during domestic violence calls. 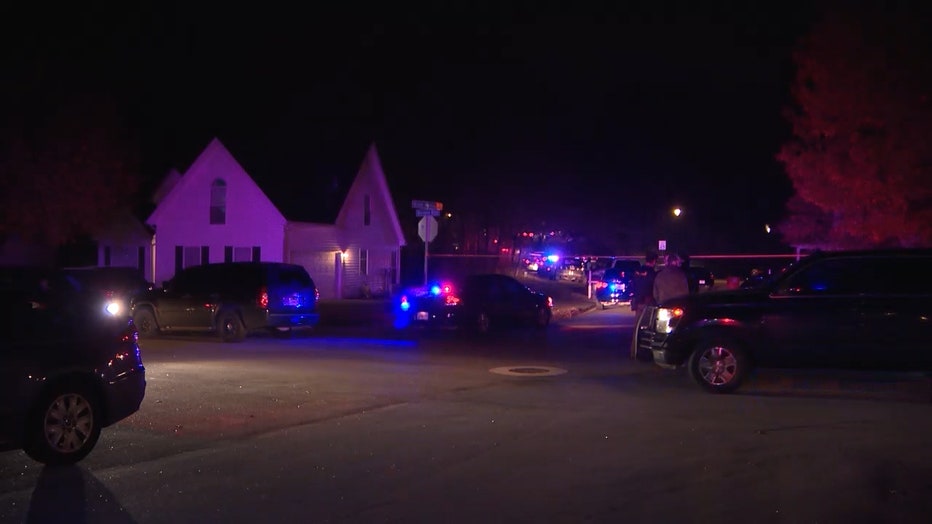 He said officers can find themselves in the middle of a situation that may have already escalated.

"Officers are responding to scene where usually people are emotional and it's usually with a great deal of intensity," Alexander said.

After Georgia law enforcement officers were met with two violent encounters in the past 24 hours, one being part of a series of domestic violence calls that have turned deadly for officers, the FOX 5 News Edge team takes a look at the dangers those officers face.

He said they could also be faced with violence by someone who knew officers would be showing up.

"You may have situations where you may respond and someone has taken up a very offensive posture waiting on their arrival," Alexander said.

While the officers can't predict what'll happen when they respond, Alexander said those calling 911 can help prepare them.

"From the time that call is called in and it's moved up to dispatch and dispatch sends it to the officer, and the officers get there, things could have gotten worse. As much information as you can share with your officers make it a much better for officers to be safe so they can help you be safe," he said.