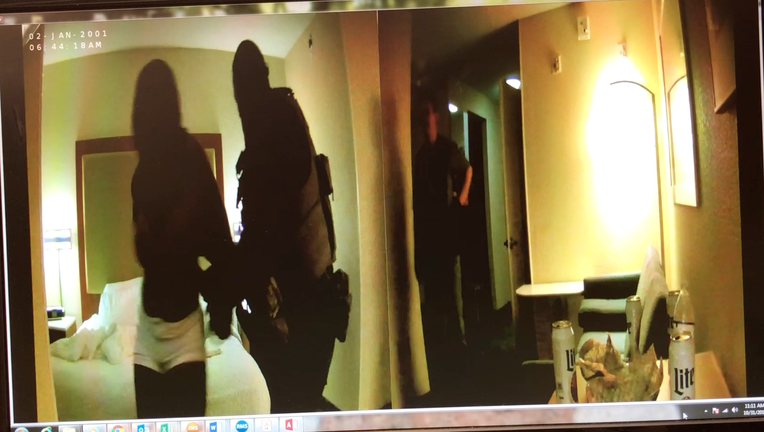 Deputies say they worked out of Newnan hotel and contacted alleged online escort services from Atlanta.

Investigators say working US Homeland Security, the sting targets prostitution sites with the goal of identifying victims of human trafficking. 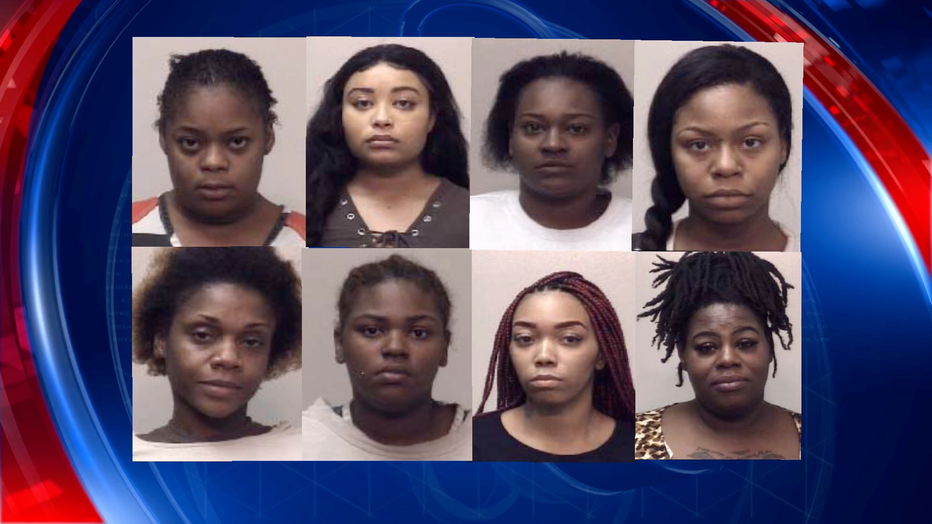 Pictured are some of the women arrested and charged with prostitution.  Of course, names or pictures of the underage girls involved were not released.  These women were booked into jail while the human trafficking victims were provided with resources to get off the streets of Atlanta. 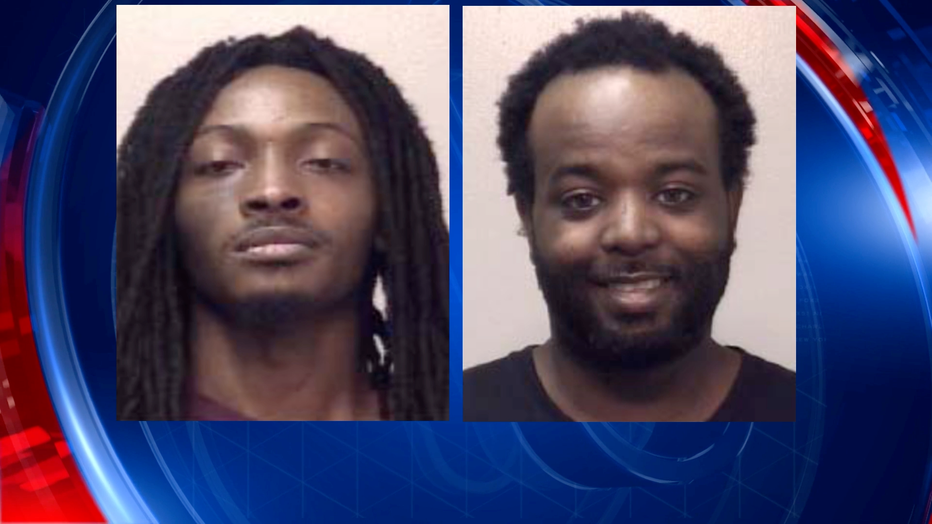 Deputies say these men who are also pictured were also arrested during the undercover operation. They too were booked into the Coweta County Jail.

Deputies say prostitution is a crime that brings other criminal activities with it.

The FBI ranks Atlanta in the top 14 US cities with the highest number of underage girls involved in sex trafficking.