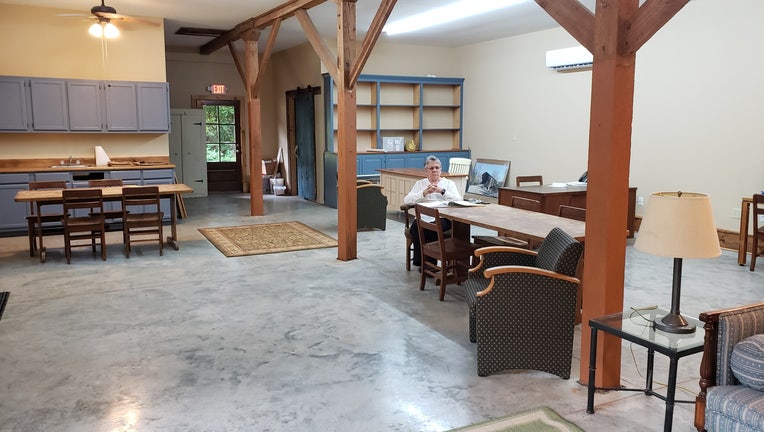 Despite it being phased out, Gay mayor Ruth Nash thought the new city hall would be guaranteed DSL internet service. That's why she agreed to spend more than $10,000 over the last three years, even though there was nothing to connect.

GAY, Ga. - With the virus forcing schools to once again choose digital learning, neighborhoods with poor or no internet service are in big trouble.

One small Georgia town actually started planning years ago, but it took an added push from the FOX 5 I-Team to finally get them what they were promised.

You likely know Gay, Georgia more for its unique name than its online presence. It’s been around since 1907, named after its first postmaster William F. Gay.

But even a town of 89 people deserves to be connected to everyone else.

The city of Gay, Georgia will be ending 2020 with a win after getting high-speed internet.

“We’ve been paying for three years to make sure we had it,” city clerk Sharon Richmond complained. “And now they’re saying we really can’t get it.”

Three years ago, town leaders decided they’d outgrown their cramped city hall and started to slowly renovate a new place down the street.

It has not gone the way they hoped.

“I just really don’t know what to do,” Mayor Ruth Nash admitted.

The mayor said when she checked with AT&T three years ago about moving their DSL Internet to the proposed location, she says she was told DSL was no longer offered for new service.

“We have to have internet,” she explained. “So he agreed that if we signed up for it right then and started paying for it, that he would give it to me.”

Gay has no other internet options.

So the city starting paying AT&T for internet they didn’t yet need, at a second location not even connected. Over three years, it totaled more than $10,000.

Three years later with the renovations now finally complete, Nash says she called AT&T to get that internet service up and running. That’s when she learned a lesson that applies to any mayor: always get it in writing.

She said no one from AT&T would acknowledge the arrangement she thought she had made three years ago, paying for internet early to make sure it would be grandfathered in.

Part of the new city hall is a library with $6,000 worth of new computers to help students with their homework.

“We need for school children to come up here and be able to get on the internet and do things they can’t do at their home because they can’t afford any kind of internet,” the mayor said. 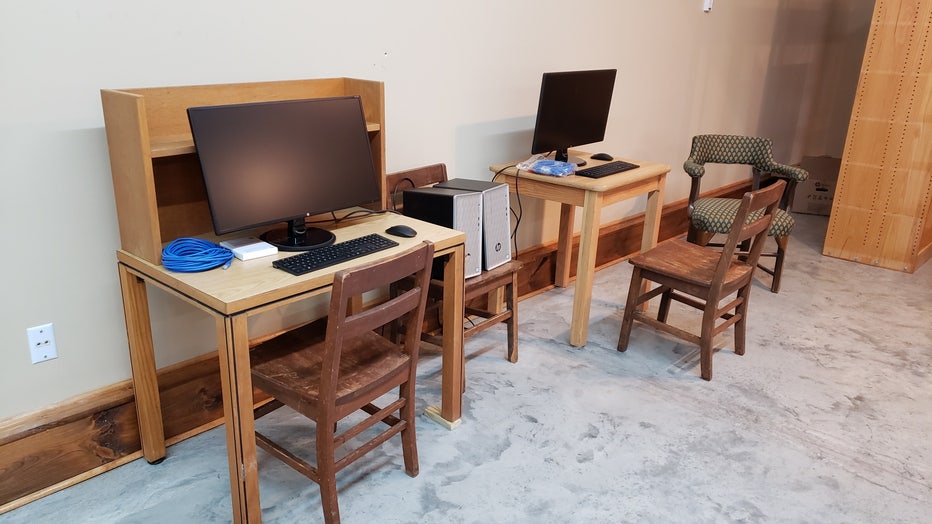 The town spent $6,000 for computers to help school children do online homework. They sit unused and unconnected.

But in emails from AT&T, they could offer no answer.

“They’re just not going to do it,” said Nash.

It didn’t seem right for a mayor of Gay to be so sad.

So the FOX 5 I-Team looked through her records and came upon a helpful email.

It wasn’t a signed contract, but it was good enough to convince AT&T.

Our next interview with Nash was over Zoom, connected to the new internet service at the new Gay City Hall.

An AT&T spokesman denied Gay had pre-paid for any services.

Regardless, the company agreed to refund all that money the city spent over the years thinking that was the only way to guarantee the new connection.