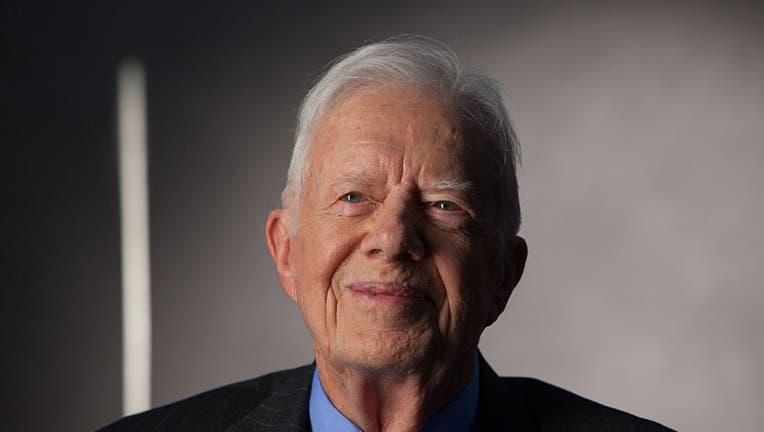 Carter is celebrating yet another milestone - his 97th birthday.

According to reports, Carter will quietly mark the occasion at his home in Plains, Georgia and does not plan on making any public appearances.

If you'd like to wish the Georgia native a happy birthday, the Carter Center has set up a digital board for people to post heartfelt birthday messages on its website.

Even at almost 100 years of age, Carter has remained active in championing for human rights throughout the world. The Carter Center in Atlanta, which he founded, continues to promote global health, democracy and human rights.

Despite recent health scares, the former president continues to be a strong advocate of Habitat for Humanity, solidifying his legacy as one of the country’s most productive former presidents.

The former president had a lot to celebrate this year. He and his wife, former First Lady Rosalynn Carter celebrated their 75th wedding anniversary.