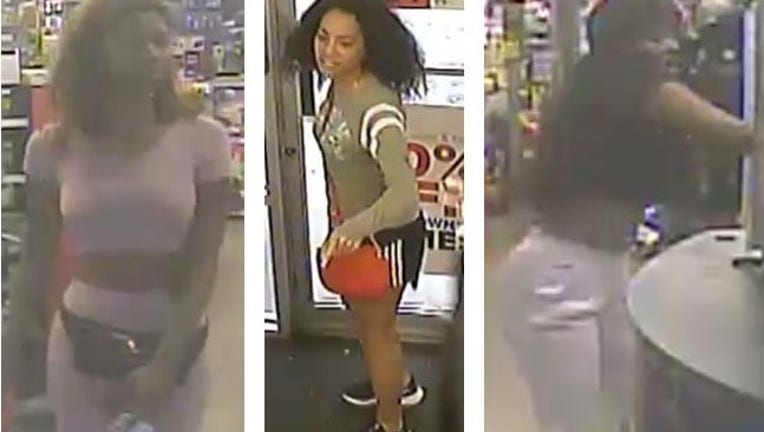 STOCKBRIDGE, Ga. - Henry County police are looking for a suspect who they say made a scene at a Stockbridge video game store.

According to officials, on Oct. 29, the woman threw items at the clerks of a Game Stop on the 600 block of Davis Road.

The woman also is accused of intentionally damaging property inside of the store.

Police say the suspect is now wanted for criminal trespass and simple assault.

Anyone with information about the incident or who can identify the woman should contact Henry County police at 770-957-9121.