TIFT COUNTY, Ga. - Authorities in Tift County are searching for three murder suspects, and one of the men has ties to Atlanta.

Investigators have obtained arrest warrants for Quintas Ryan, 22, Stanley Watson, 27, and 32-year-old Sean Chin. The three are wanted for felony murder, aggravated assault, and armed robbery in connection with the death of 34-year-old Michael Riggins.

According to police, Watson has ties to the Atlanta area. 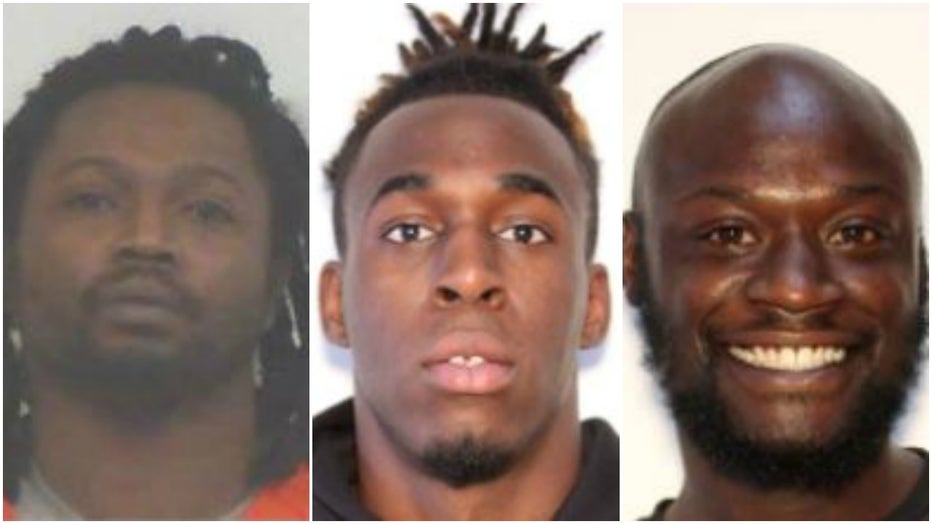 Riggins was found shot to death on January 24 at a residence on Eastgate Drive in Tifton.

Watson, Ryan, and Chin remain at large. According to police, Ryan has ties to New York and Chin has ties to West Palm Beach, Florida. Watson is believed to have a gunshot wound on his arm. 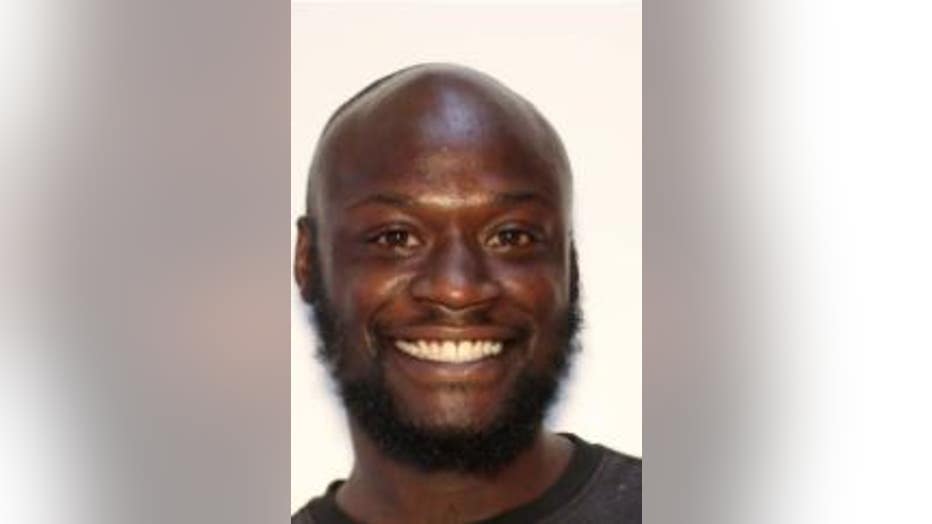 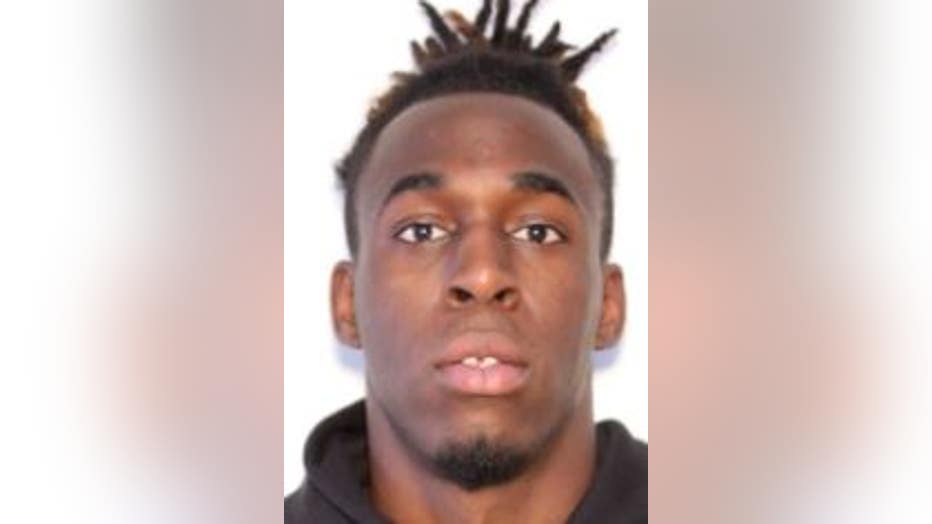 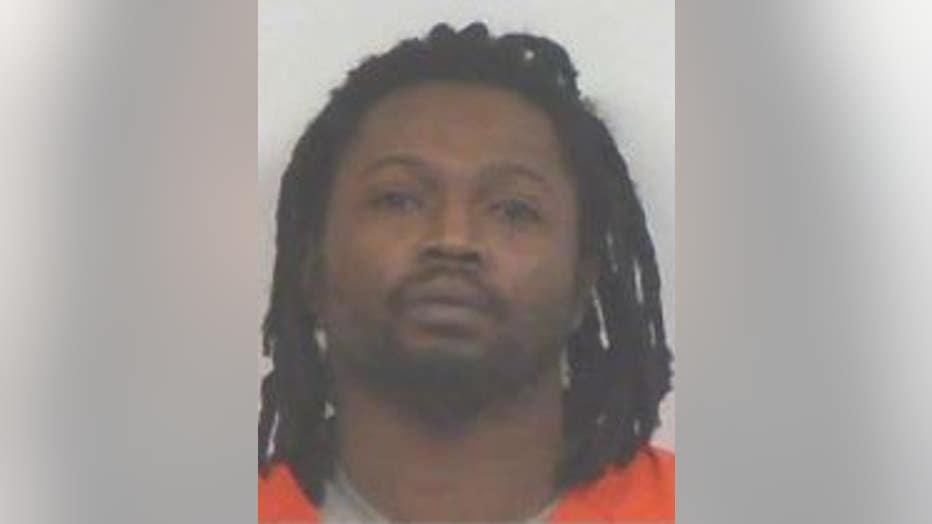 Anyone with information related to Riggins' death or the suspects' whereabouts is asked to call the Tifton Police Department at 229-382-3132 or the Georgia Bureau of Investigation at 229-777-2080.