DOUGLASVILLE, Ga. - Police have arrested a teenager for a murder that happened near two elementary schools in Douglasville Friday evening. 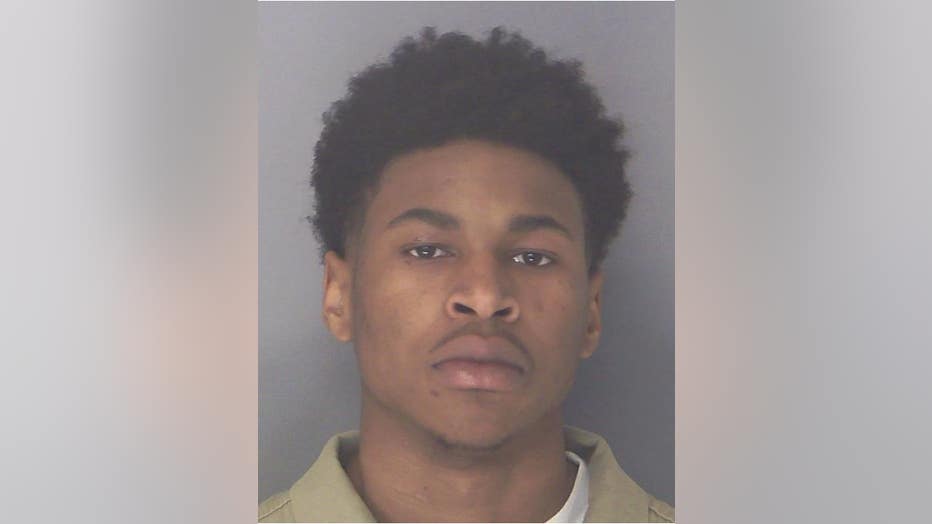 The deadly shooting happened around 5 p.m. Friday in the area of Oak Street near Connally Drive, just a block away from Eastside and Burnett elementary schools. Classes had already let out for the day when police received the call.

SKYFOX 5 flew over the scene around 6 p.m. and spotted a large area roped off by police tape. Investigators were focused on a driveway of home behind an apartment complex.

On Monday, Douglasville police confirmed with FOX 5 that they have identified the victim in the shooting as 25-year-old Douglasville resident Dequandre Johnson. 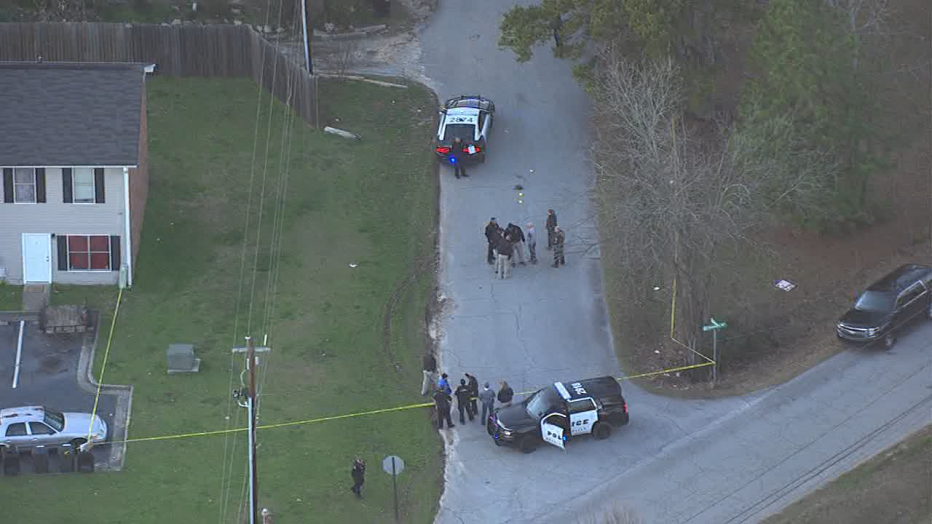 Police said they took a suspect, 19-year-old Gary Lamoore Parker II into custody on Monday. He's been charged with murder and aggravated assault.