Douglasville police said one person was killed in a shooting

DOUGLASVILLE, Ga. - A person was shot and killed in the vicinity of two elementary schools in Douglasville Friday evening, police said.

The shooting happened around 5 p.m. in the area of Oak Street near Connally Drive, according to Douglasville police.

Details surrounding the death were not immediately available.

The name of the deceased has not been released. 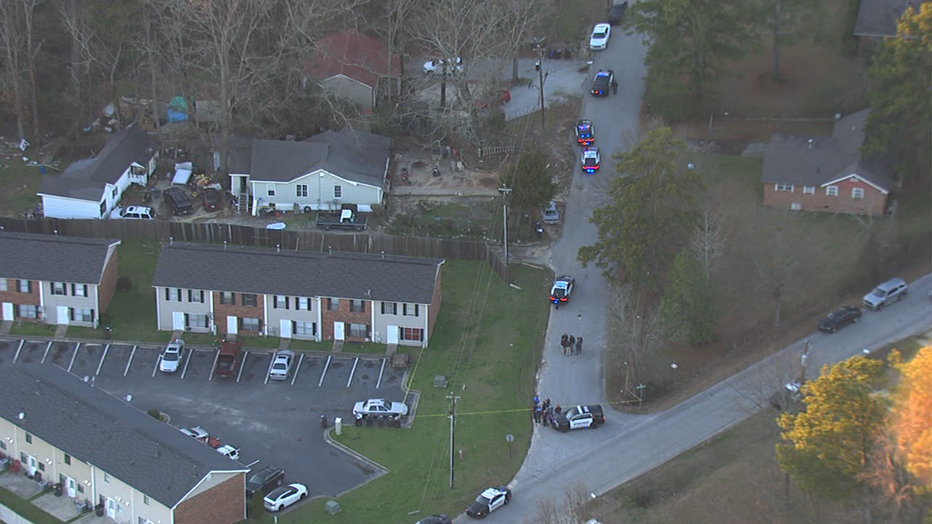 SKYFOX 5 flew over the scene around 6 p.m. and spotted a large area roped off by police tape. Investigators were focused on a driveway of home behind an apartment complex.

The crime scene is just a block or two away from Eastside and Burnett elementary schools. Classes had already let out for the day when police received the call. 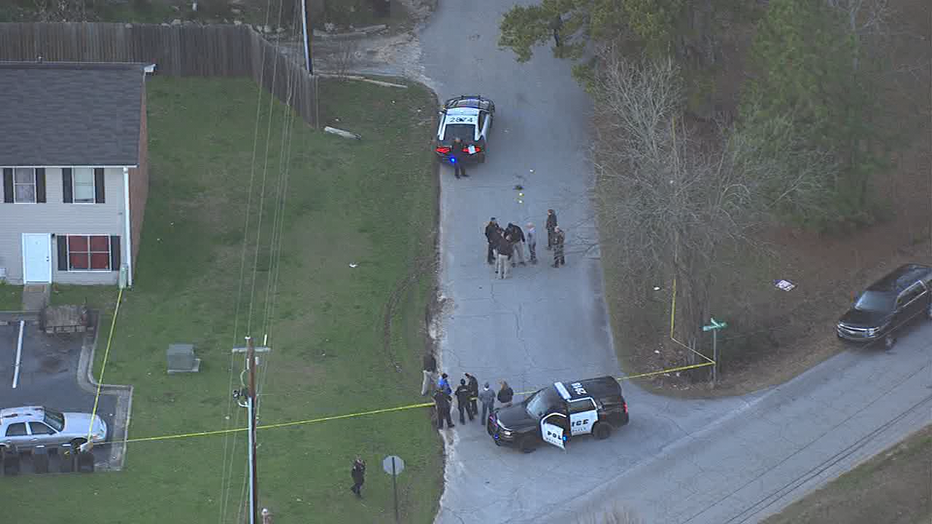 Investigators said they were combing the scene and canvassing the area for witnesses.