Teen killed in dispute with stepfather

Police are investigating a deadly shooting in southwest Atlanta.

ATLANTA - A southwest Atlanta teenager was shot and killed by his stepdad after police said they got into a fight over the shelter in place order.

Police responded to a home on Lisbon Drive late Wednesday night and found a teenager who had been shot in the chest. Paramedics rushed him to Grady Memorial Hospital where he was pronounced dead.

The teen has been identified as 16-year-old De'Onte Roberts. 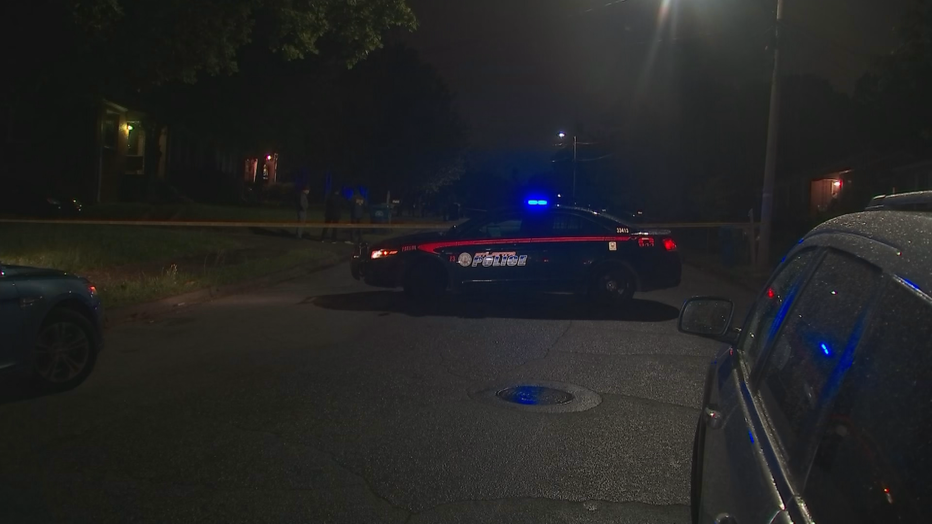 The victim's mother told police it all started when Roberts refused his parents' orders to remain inside and comply with the current shelter in place order. Police said the teen later returned home then kicked in the door to the house. According to police, that's when Roberts got into a physical fight with his stepdad, 42-year-old Bernie Hargrove.

Hargrove shot his stepson during the fight, according to police.

Atlanta police said the deadly shooting is a sad reminder that domestic calls have increased during the pandemic. They said with so many people staying at home, pressures can build up within a family.

Officers urge everyone to look for ways to ease those pressures by taking a deep breath and separate when things get tense.