The family of David Mack went door to door as they continue to search for answers in the 12-year-old death.

ATLANTA - Atlanta police are hitting the streets Thursday in search of any new information that can help them catch the killer of a 12-year-old boy in southwest Atlanta.

On Feb. 9, 12-year-old David Mack told his grandmother he was going to a friend's house.

He never came back home. 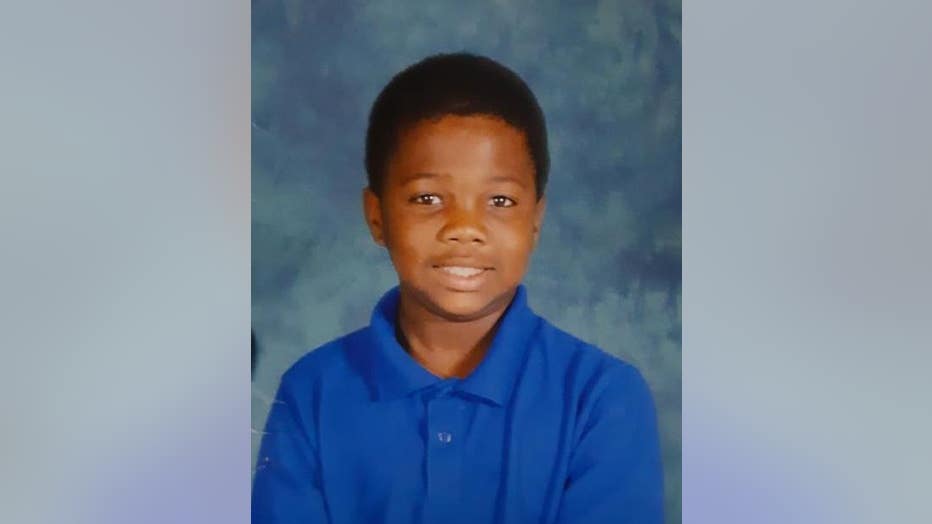 The next day, family members found the boy's body in a ditch behind a vacant home on Shirley Street, just around the corner from his grandmother's home.

Mack was just shy of his 13th birthday.

David Mack was just days away from his 13th birthday when he was found shot to death in a ditch near his grandmother's home.

Family members and people in the community have been knocking on doors for days now hoping to find new information. Thursday, Atlanta police will join them in the effort to find Mack's killer.

"If this individual will leave a 12-year-old dead like this, what do you think he would do to you?" Dr. Rashad Richey said. "This is not someone you want to protect. this is someone who needs to be brought to justice immediately."Crime Stoppers Atlanta has put up a $10,000 reward for information that leads to an arrest and indictment in the case. Anyone with information can call the anonymous tip line at 404-577-TIPS (8477).