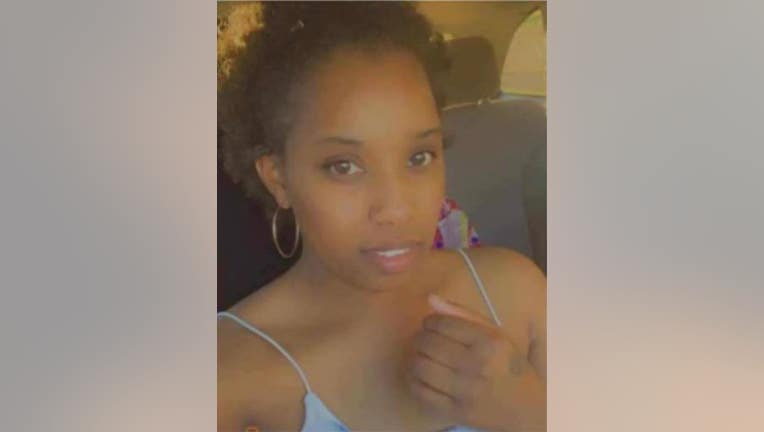 ROME, Ga. - The Georgia Bureau of Investigation and Cedartown Police are seeking the public's help as they continue to search for a missing woman.

Monisha Sharae Leath, 32, was last seen around 2:00 p.m. on February 24 near Rome, Georgia near the Floyd County and Polk County line.

Leath is described as an African-American woman around 5 ft. and 7 in. tall and weighs around 180 pounds.