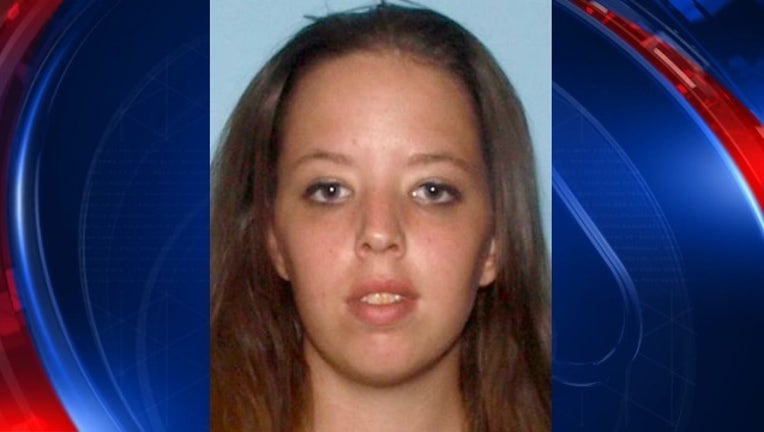 CLAYTON COUNTY, Ga. - Authorities in Clayton County are searching for a missing 24-year-old who's described as being mentally ill.

Brittany Nicole McClure, of Riverdale, was last seen Sunday on Upper Riverdale Road. According to police, she disappeared shortly before she was supposed to be transported to receive mental health treatment.

Police said she went missing after expressing thoughts of causing harm to herself. A Mattie's Call was issued on Tuesday.

McClure is described as a white female who's 5'3", 110 pounds and has hazel eyes and brown hair.

Clayton County police said McClure has made several attempts at suicide. Anyone with information is asked to call Detective K. Green at 770-477-3659.