Police in Gwinnett County are looking for a third person in connection to a deadly gas station shooting.

GWINNETT COUNTY, Ga. - Investigators in Gwinnett County have identified a third suspect in a deadly shooting of a man at a gas station near Lawrenceville last month. 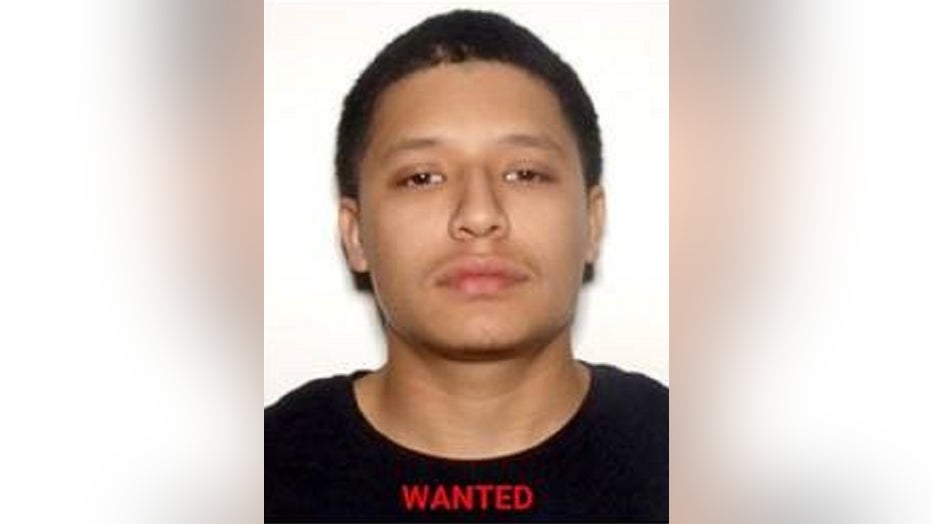 Jaime Manuel Jimenez, 19, is wanted for felony murder and aggravated assault. Last week, Silvia Njarro and Jayce Villafana-Diaz, both 19 and from Lilburn, were arrested on the same charges for the same crime. 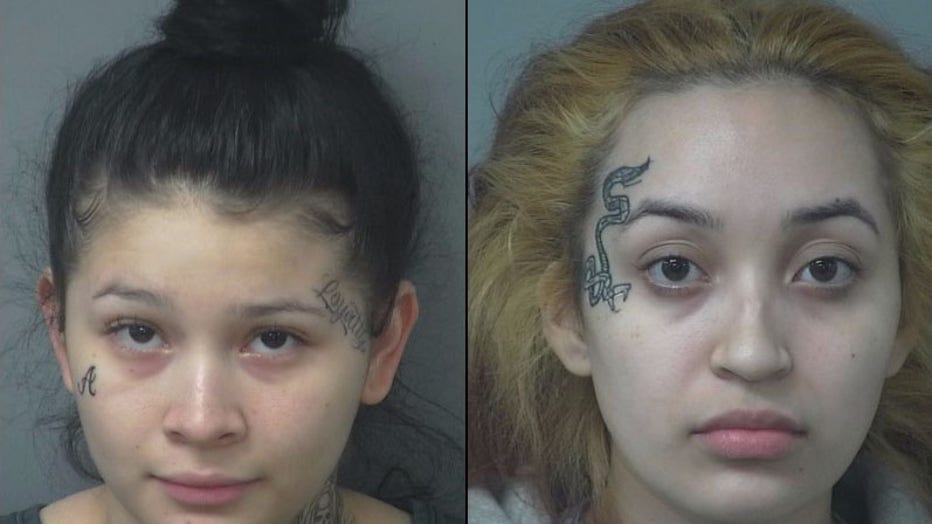 Police said all three are tied to a deadly shooting at a Shell Gas Station located at the 1500 block of Pleasant Hill Road on the evening of Jan. 5. Police said officers arrived to find the victim had left the scene. After a quick canvass of the area, police said they found the body of 20-year old Jamun El Winslow inside his car which had crashed in front of an apartment building on the 3700 block of Club Drive. Police said he had an apparent gunshot wound. 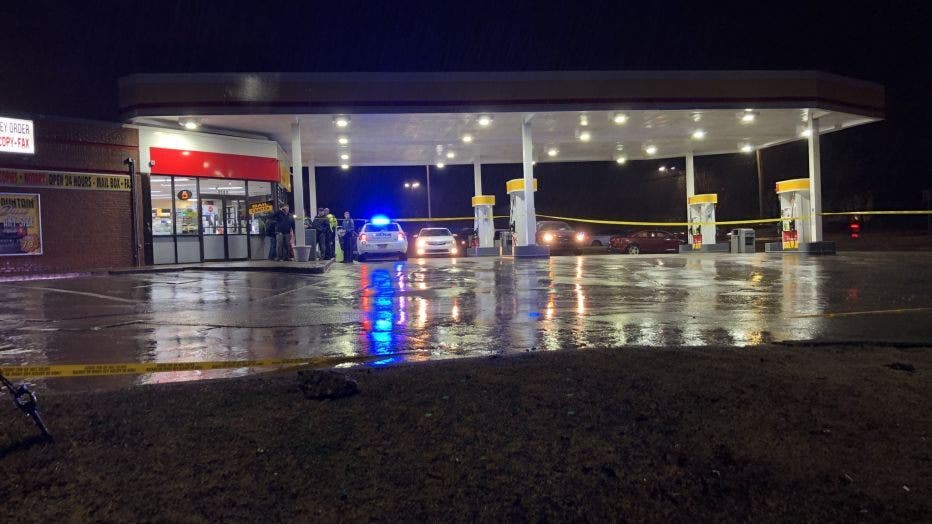 Both Silvia Njarro and Villafana-Diaz remain in the Gwinnett County Adult Detention Center as of Thursday. Police are hoping Jaime Manuel Jimenez will soon join them behind bars. They are asking the public for help in locating him.

Anyone with information on his whereabouts is asked to call Crime Stoppers at 404-577-8477. Tipsters could be eligible for a $2,000 reward for information leading to the arrest and indictment.