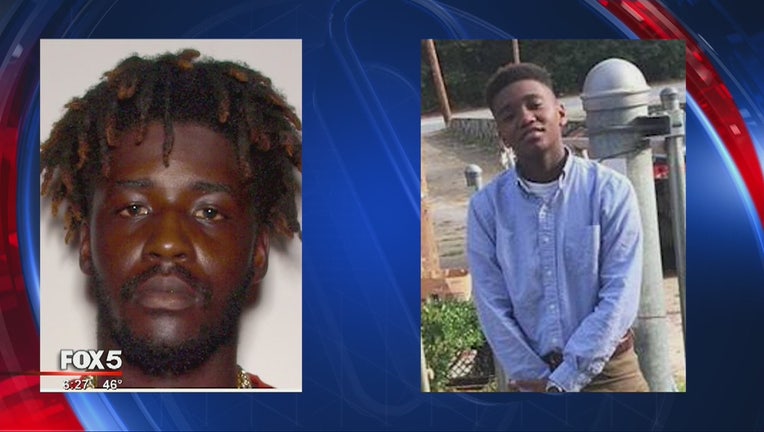 DEKALB COUNTY, Ga. - DeKalb police have released the identities of two people they say are connected to a violent carjacking of a 74-year-old woman.

Police have warrants out for the arrest of 19-year- old Tiffany Swanson and 20-year-old Joshua Bryant.

One arrested, two others on the run after a violent carjacking of a 74-year-old woman

Police said Bryant is the primary suspect in this case.

Anyone with information in the case is asked to contact the police.