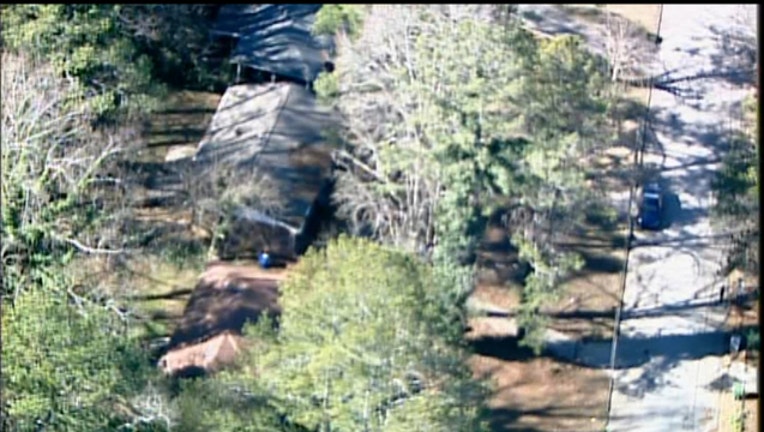 ATLANTA - Atlanta Police are investigating the scene where a police officer shot at a dog in southwest Atlanta. It's unclear if the dog, described as a brown pit bull, was struck by a bullet, police said.

The incident occurred Tuesday in the 1900 block of Windsor Drive Monday morning.

NEXT ARTICLE: Man attacked by dogs near where boy was killed