Decatur man is wanted for the shooting death of a man. Two are already in custody.

GWINNETT COUNTY, Ga. - Gwinnett County Police are offering a reward as they continue to search for one of the suspects connected in the murder of a Sugar Hill homeowner.

Gwinnett County Police said 49-year-old Sukkee Hong was approached as he was getting out of his car and shot him inside the garage of his house on Kendrix Ridge Drive in the Sugar Hill area on October 4. He later died at the hospital.

Police told FOX 5 News it appears the victim was targeted because he owns a business in Lithonia. 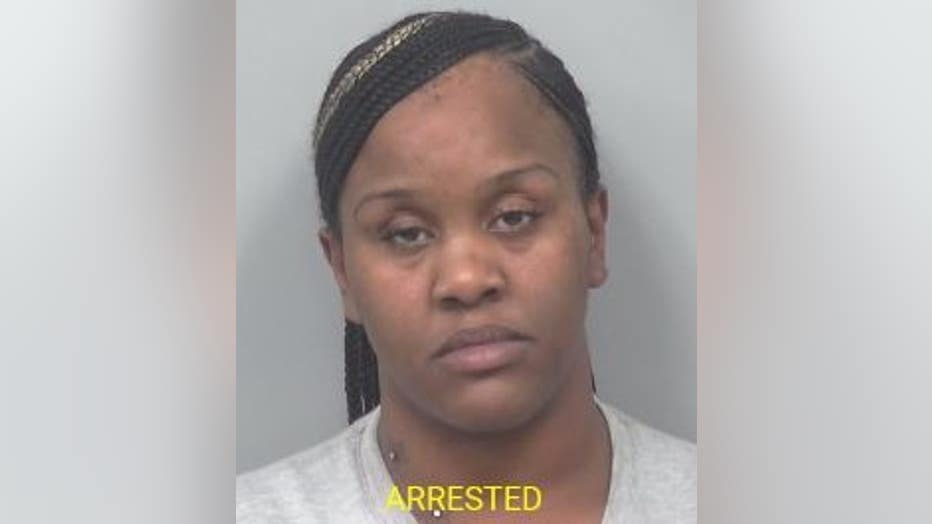 Police said they have arrested Subriccia Moss, 33, of Lithonia. She was booked into the Gwinnett County jail and charged with felony murder and unlawful eavesdropping or surveillance.

RELATED: Gwinnett County PD: Murder victim may have been targeted because of his check cashing business 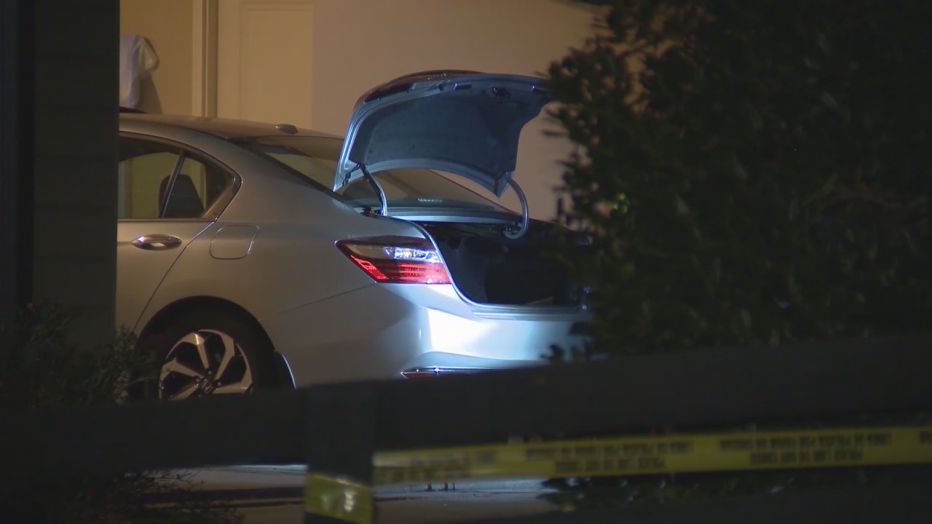 Daquan Rashad Clarke, 32, of Lithonia, faces charges of felony murder and armed robbery. He was taken to Grady Memorial Hospital to recover from injuries unrelated to the incident, and taken into custody after he was discharged. 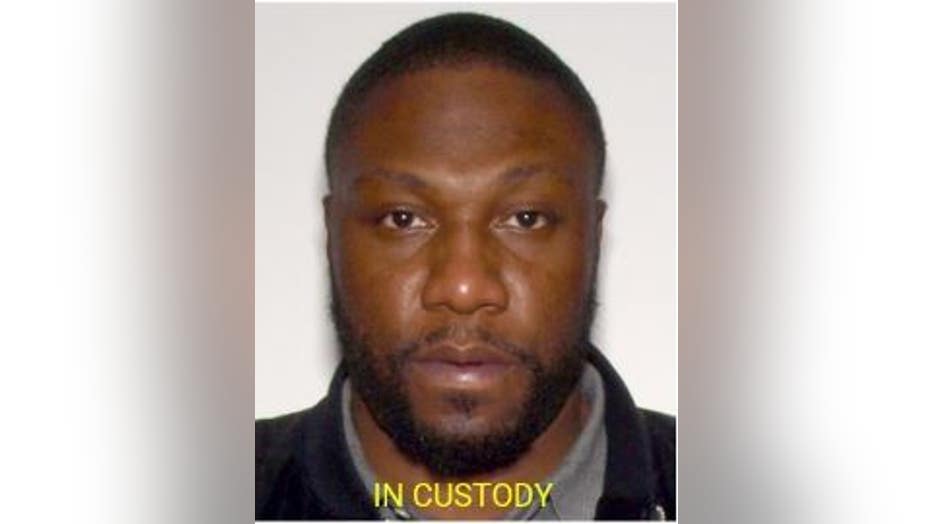 Police said they are still searching for Ian Jabar Longshore, 34, of Decatur. According to authorities, he has two active warrants for felony murder and armed robbery. 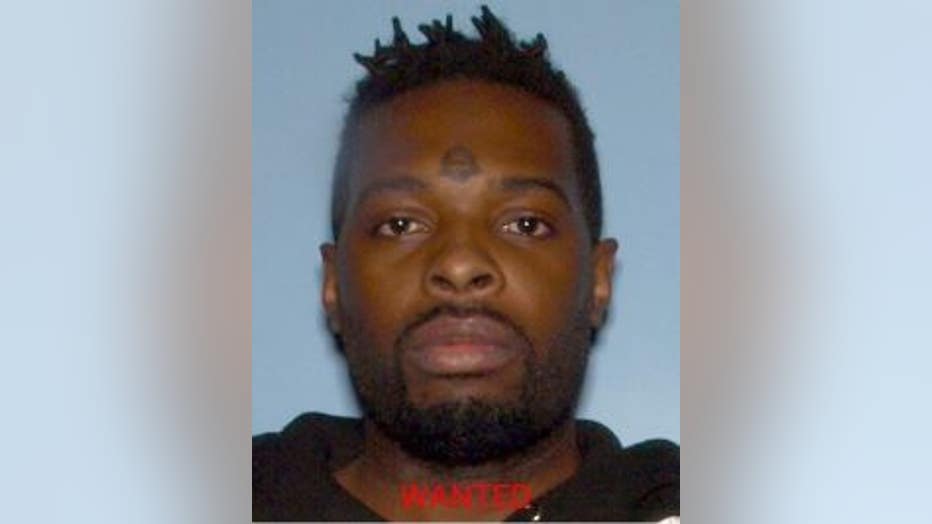 Anyone with information on the murder of Sukkee Hong are asked to call the Gwinnett County Police Department or CrimeStoppers at 404-577-TIPS. Tipsters can remain anonymous.