Customers and coworkers stopped by the Big Bear grocery store a day after a gunman claimed the life of 41-year-old Laquitta Willis, who worked at the store as a cashier. They also wrote well wishes for the recovery of 54-year-old reserves deputy Danny Jordan, who was store security at the time and returned fire on the suspect.

Police said 41-year-old Laquitta Willis was shot and killed following a dispute with a customer over a mask at Big Bear Supermarket in Decatur.

"Our hearts and prayers go out to the Willis family, the injured sheriff’s deputy and everyone impacted by yesterday’s senseless incident," a DeKalb County Police Department spokesperson said. 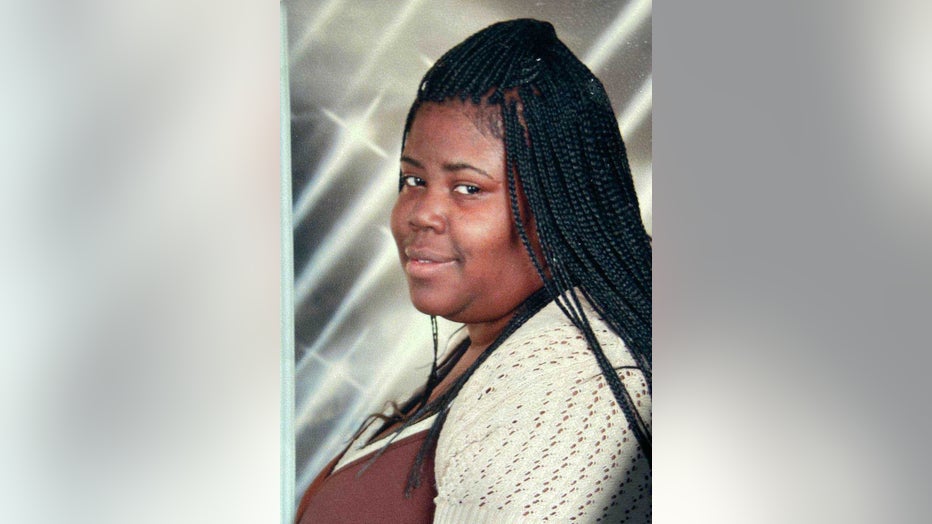 Coworkers came to the supermarket Tuesday, the day following the shooting, leaving flowers in remembrance of Willis. One person at the store Tuesday said Willis was a longtime employee of about 10 years at Big Bear Supermarket.

"My sister was in the store yesterday. In fact, she was just two registers down," Frequent Customer Debra Hunter said.

"I am devastated as to what happened in this community," Customer Helene Map said.

"It was something. It was scary," fellow Big Bear employee Matthew Bowers said.

It was Matthew Bowers third week on the job and he works in the meat department. Bowers helped take customers to the back of the store in a refrigerator section during the shooting to safety.

Bowers said during his short time at the store Laquitta Willis became a quick friend.

"She was the only person I knew," Bowers said.

Authorities said the suspect, identified by the Georgia Bureau of Investigation as 30-year-old Victor Lee Tucker, was checking out when he got into an argument with the cashier, now identified as Willis, over the mask. He allegedly shot Willis after the argument. 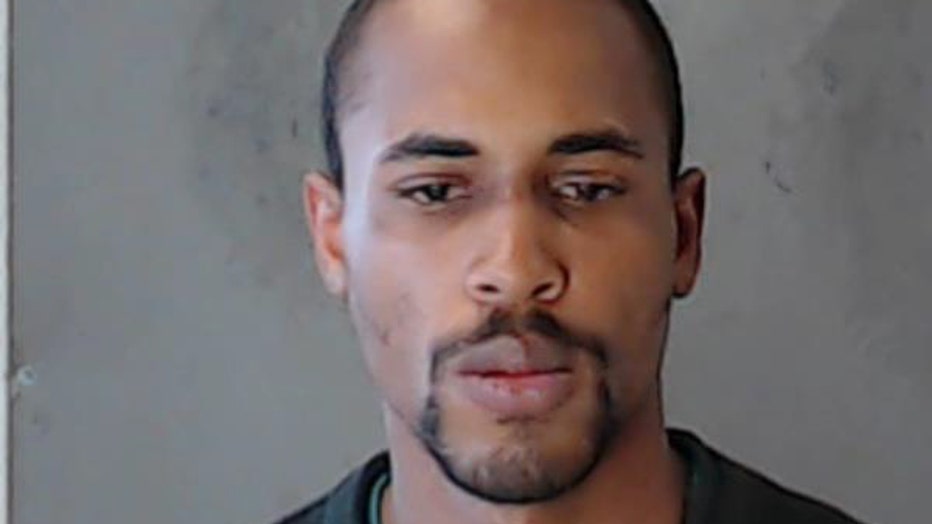 "There was some confrontation, argument — I’m not sure exactly what — in reference to the wearing of masks, at which time the subject pulled out a weapon and shot the cashier," Maddox said at a news conference. Maddox said she did not know the details of the argument. 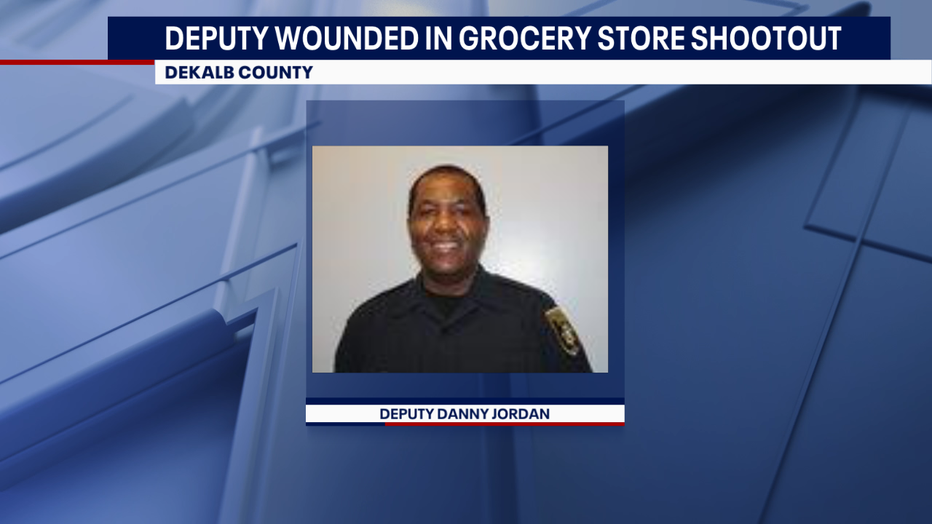 Investigators said Tucker left the store without buying anything, but came back inside, went up to the cashier, and opened fire.

"Tucker walked directly back to the cashier, pulled out a handgun and shot her," the Georgia Bureau of Investigation wrote in the news release. 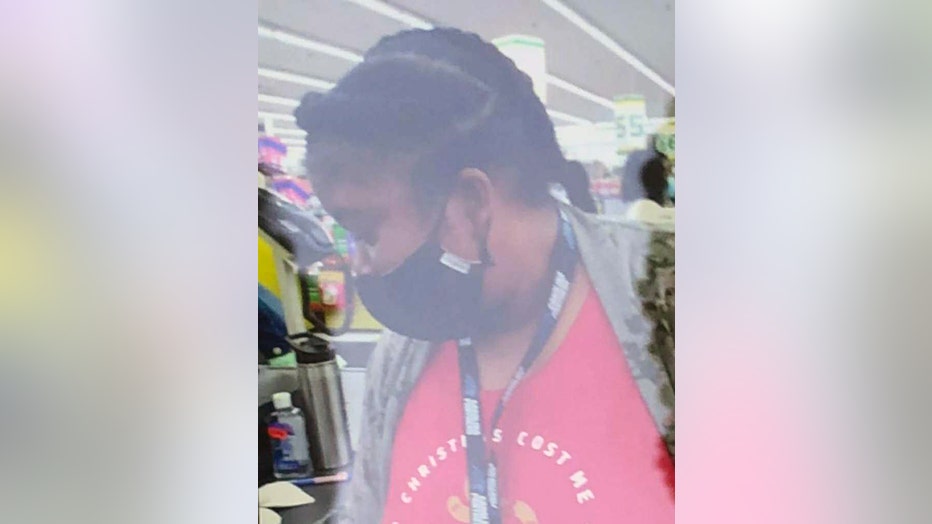 "That is what he's trained to do, that's part of his 30-year career in law enforcement," Maddox said. "All of us here are trained to intervene and to respond."

FOX 5 has learned Jordan is a veteran of the Dekalb County Police Department where he served since 1998. He joined the DeKalb County Sheriff’s Office reserves unit in 2021.

A second cashier was also grazed by a bullet but was treated for her injuries at the scene.

Tucker was taken into custody as investigators said he tried to crawl out the front door.

The DeKalb County Police Department said warrants will be taken out for Tucker on charges of murder. Other charges are pending.

The family of Laquitta Willis has a GoFundMe set up to help with expenses.