"We discovered a homemade explosive device that was not detonated, that's when we pulled back," said Polk County Police Detective Caleb Bowman.

Officers backed off and the bomb squad moved in, with units from Floyd County Police and the GBI sent in a robot. 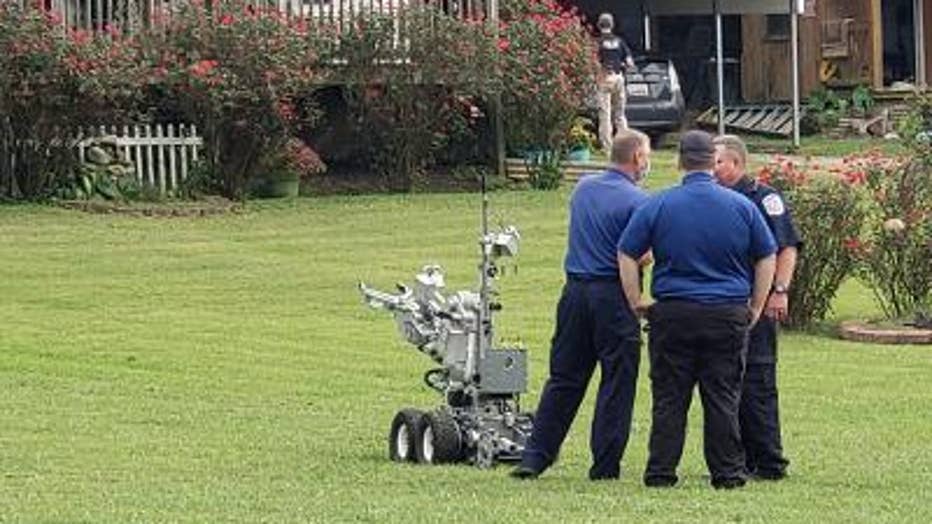 "It can go in and get an overview of the situation before they send an agent from the bomb squad in to examine the device," said Det. Bowman.

Investigators say there were three pipe bombs. One that was still live and had to be detonated on scene.

While a second one had been detonated previously, and a third one blew up injuring 28-year-old Matt Nixon.

Nixon lives at the home on Formby Trail. He was airlifted to Grady hospital with traumatic injuries to his legs and hand.

"These are very dangerous,  they can kill you," said Polk County Police Deputy Chief Kiki Evans. 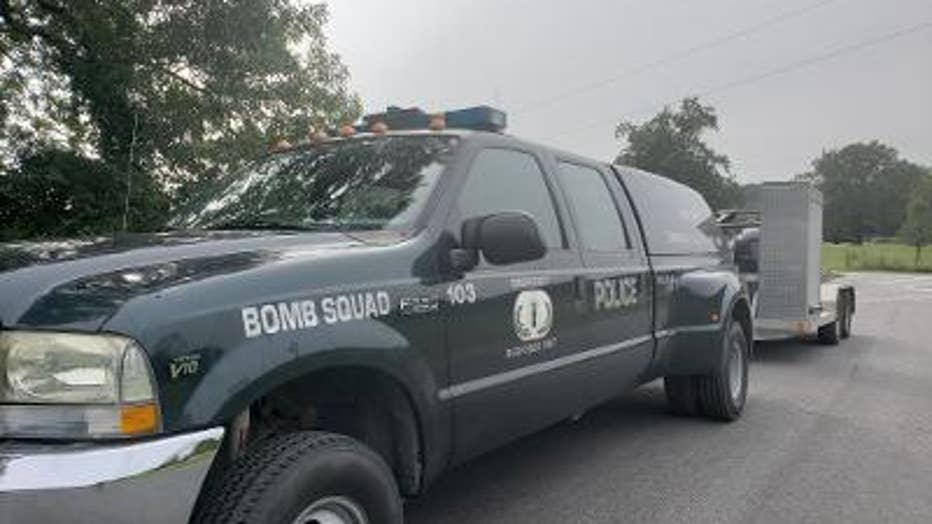 Detectives believe Nixon was in a shed near the main house when the explosive went off. Investigators could be seen going in and out of the building, bringing out bags of evidence.

Neighbors say they heard what sounded like a really loud gunshot, very close by. Amanda Draudt watched the frightening scene play out from her front porch.

"It's been crazy over there all day, people in and out they had the road blocked off. When the bomb squad pulled up we were nervous. It is scary knowing it's that close," said Draudt.

Police said they continue to work to determine what Nixon intended to do with the explosive devices.

Floyd County Police, the GBI, and the FBI all assisted in the investigation.