RIVERDALE, Ga. - A Mattie's call for a missing 74-year-old who suffers from dementia, was canceled Thursday after the woman was found.

Janice Gordon had last been seen Thursday around 9:00 a.m. at 333 Summit Lane in Riverdale, Georgia.

Riverdale Police confirmed shortly before 2 p.m. that Gordon was located. 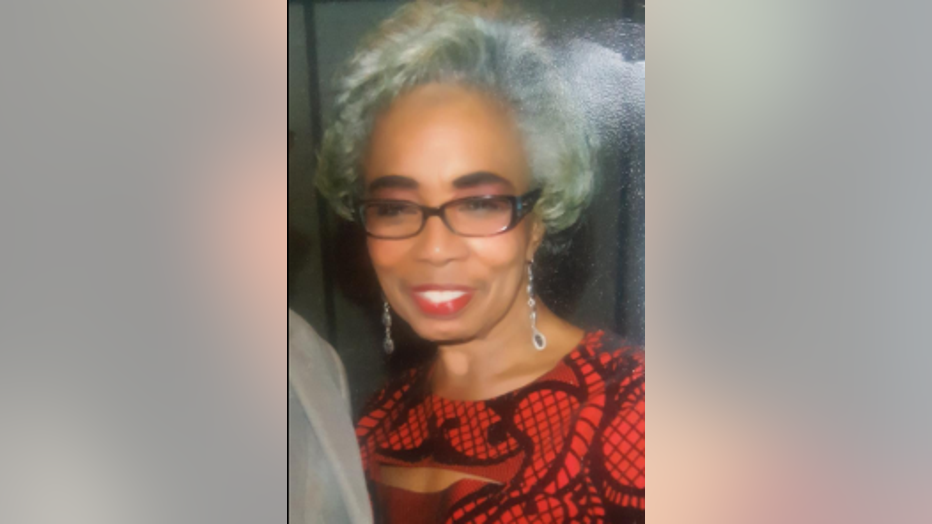 According to investigators, Gordon was believed to had been traveling in a 2009 White Toyota Rav 4. 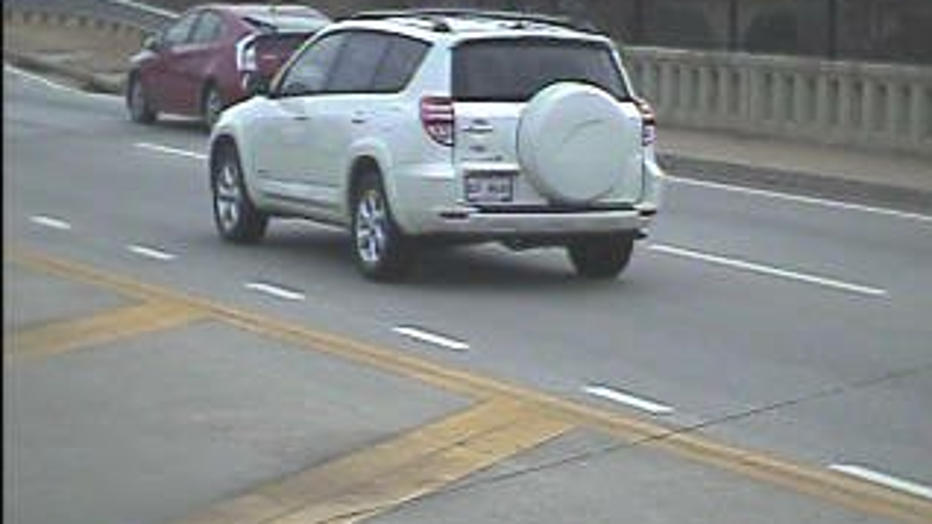