SOUTH FULTON, Ga. - Police in South Fulton need your help identifying a man they say is connected to a robbery of a fast-food restaurant.

South Fulton law enforcement shared a surveillance photo of the man sitting in a drive-thru window. 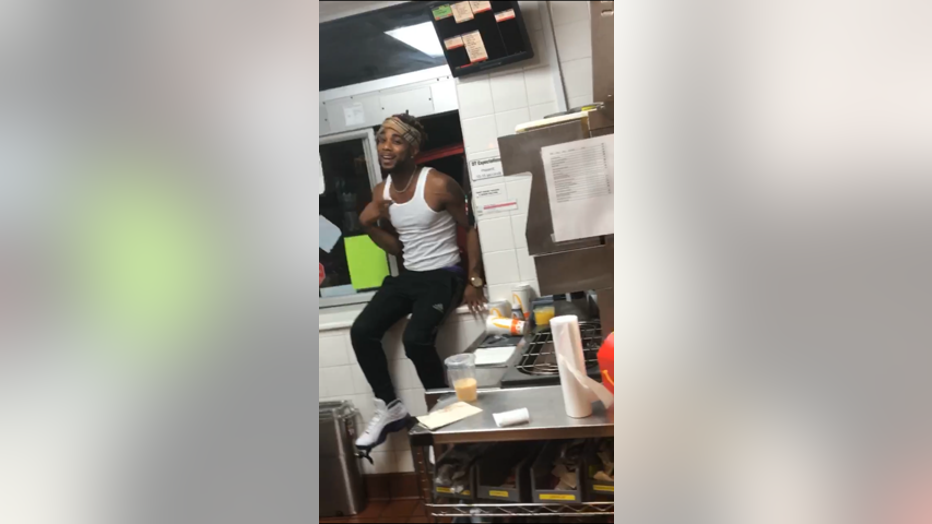 According to officials, the man is connected to a robbery that happened at a McDonald's on Campbellton-Fairburn Road on Saturday, Oct. 12.

A reward may be available for anyone with information that leads to an arrest and indictment.