DECATUR, Ga. - Police are searching for a man accused of trying to lure two boys out of a backyard in Decatur.

Officials say on Wednesday, Jan. 13 around 7:30 p.m., officers with the Decatur Police Department were called to Third Avenue and Gordon Street.

When they got to the area, the officers met with two boys who said that they were approached by an unknown man while they were playing in a fenced-in backyard.

According to police, the men tried to convince the two children to leave the backyard "and help him in locating a lost ball."

When they refused, police say he offered the boys money to help him.

Officials described the man as a Black male who was around 6 feet tall. He was wearing dark clothing, a dark hat, and white shoes. 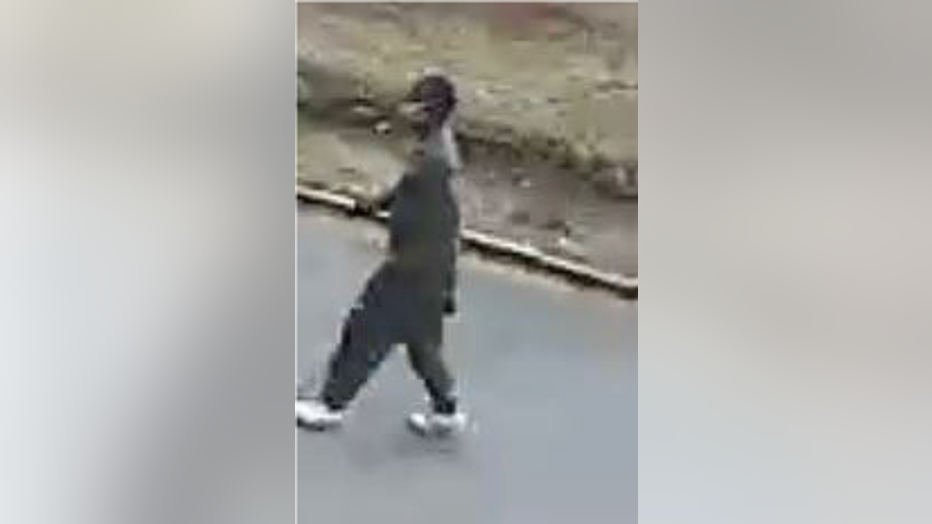 If you have any information that could help in the case, please call Decatur police at 678-553-6621.