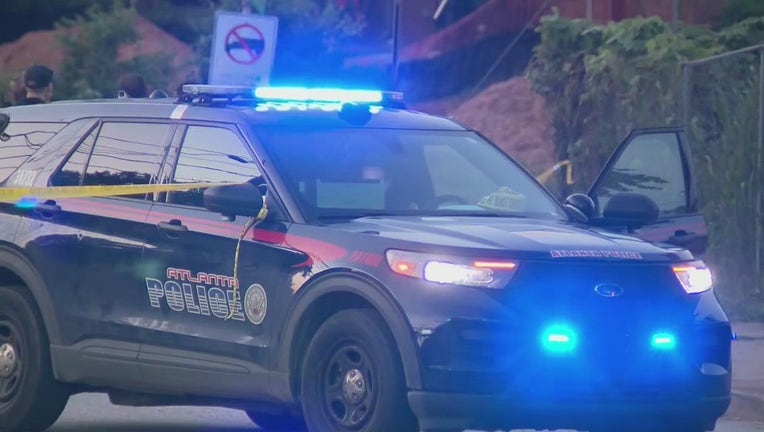 ATLANTA - Atlanta police are investigating a shooting in the southeast side of the city that hospitalized one man.

Officers responded to the 1,000 block of Hank Aaron Drive around 7 p.m. after reports of a shooting.

During their investigation, police learned that a shooting victim was taken to a local hospital in a private vehicle.

The victim, who has not been identified, was described as being conscious and alert.

Detectives are working to determine what led to the shooting and gather information about any possible suspects.