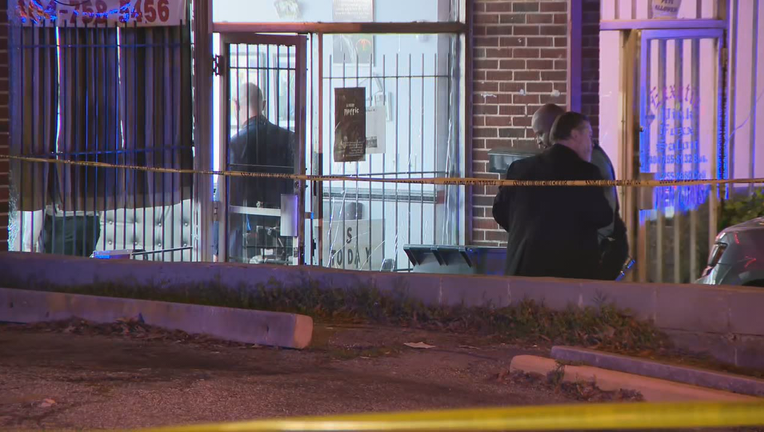 ATLANTA - Police in Atlanta have launched a homicide investigation after finding a man shot multiple times in southwest Atlanta.

It happened in the 500 block of Joseph E. Lowery Blvd SW. Atlanta police said they found a man with multiple gunshot wounds to the chest and stomach. He was rushed to Grady Memorial Hospital where he later died. 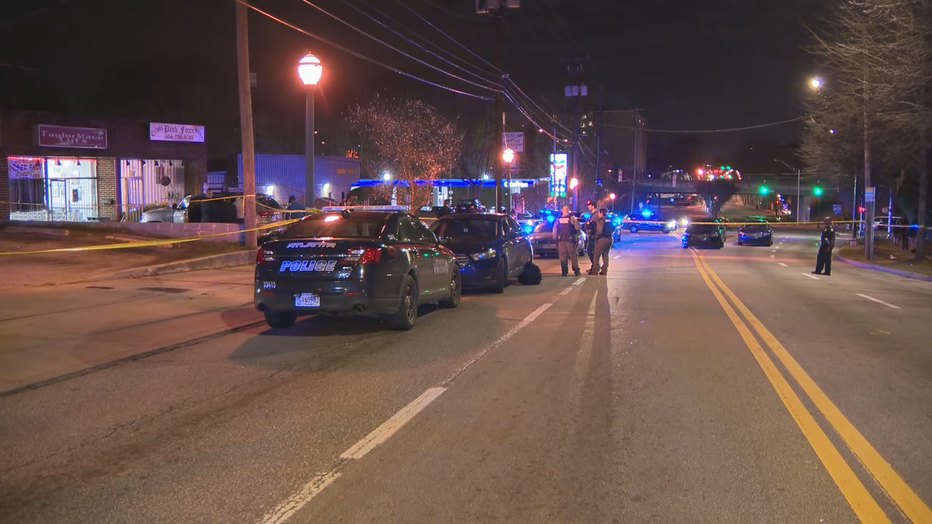 Witnesses told police the gunman fled the scene in a red Dodge Charger with a black stripe on the hood. Police said the suspect was in his late 20s to early 30s, but could not immediately offer much more in the way of a description.

Detectives are hoping nearby business surveillance video will help in the case. A motive was not immediately clear. 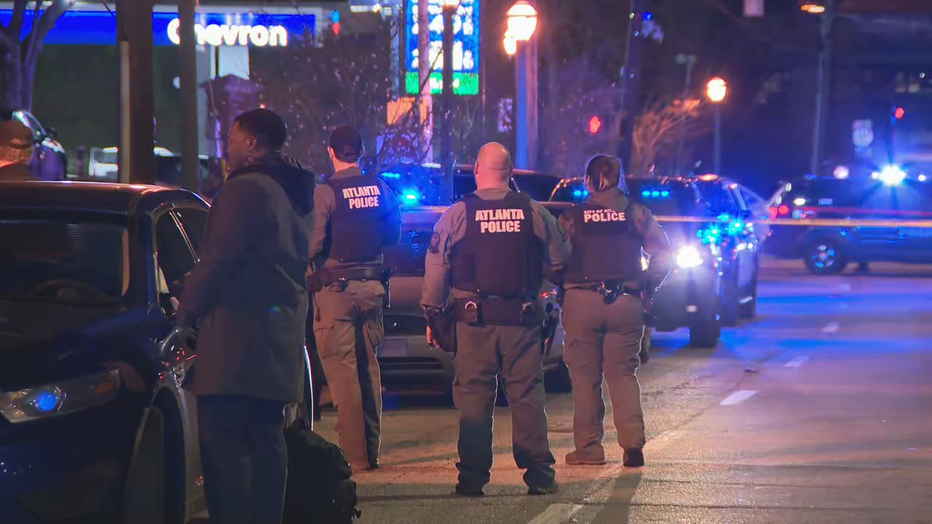