ATLANTA - Atlanta police have arrested a suspect after they say he attacked a gas station clerk with a butter knife early Monday morning.

Police say a man jumped over the gas station county and attacked the clerk with a butter knife.

Police said around 1 a.m. Monday, a man walked into the Shell station on the 600 block of 14th Street NW. According to both investigators and another clerk inside, the man was shouting for no apparent reason. He then jumped through the partition and went after the clerk.

The clerk tried to fight off the man but ended up with cuts to the side of his head. 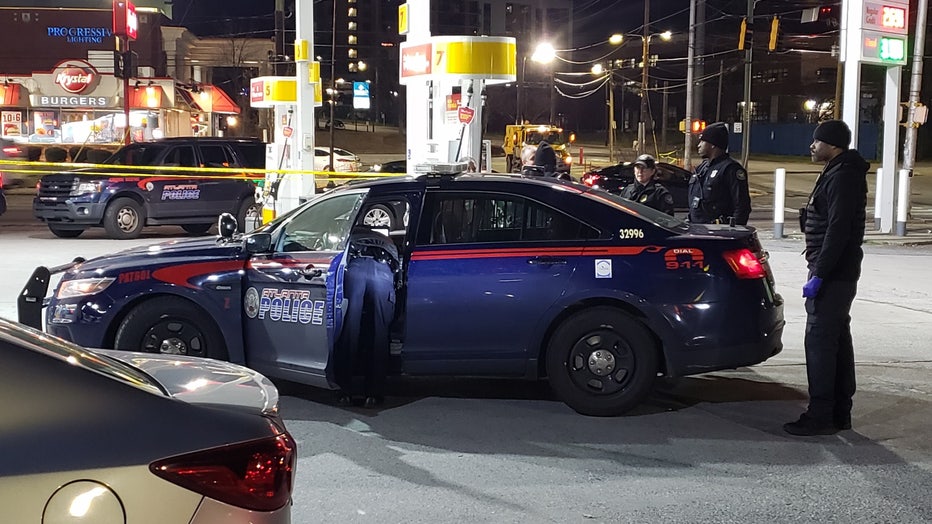 During the confrontation, the clerk managed to escape from the partitioned area, and along with another clerk, ran out of the store. They then locked the suspect inside and called the police.

Paramedics rushed the clerk to Grady Memorial Hospital where he is expected to be OK.

The motive for the attack is unknown. 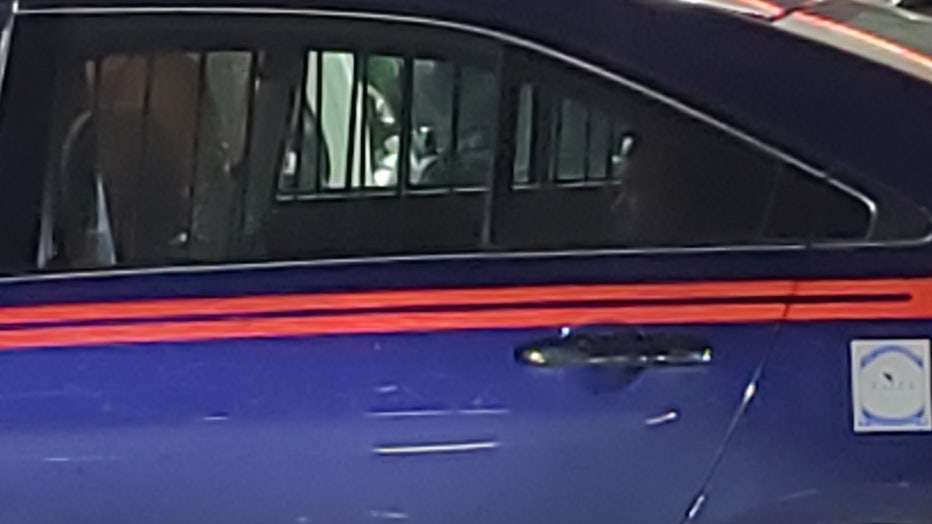