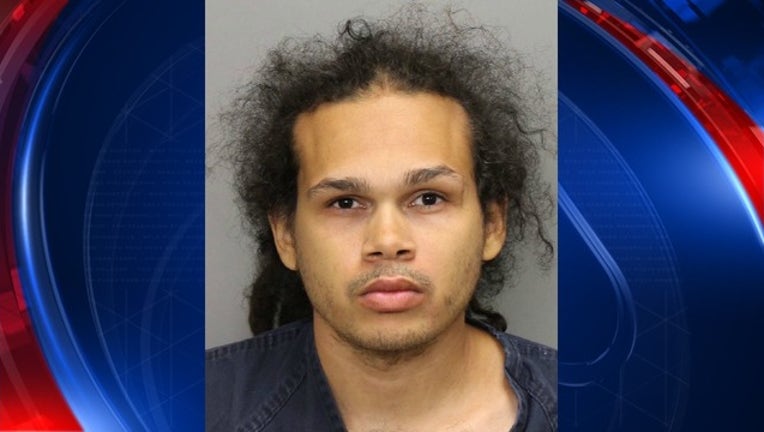 COBB COUNTY, Ga. - A man has been arrested in connection with a Wells Fargo Bank robbery, according to the Cobb County Department of Public Safety.

28-year-old Cameron Wilkerson was charged with three counts of Aggravated Assault and one count of armed robbery, according to police.

Police say the incident occurred at the bank located at 4046 Austell Road. Employees told police that a man came into the bank displaying a handgun and demanding cash.

After receiving an undisclosed amount of money, the suspect fled the bank on foot southbound on Austell Road towards the East West Connector.

Police say they found the suspect at a bus stop just east of Austell Road and the East West Connector intersection.

Wilkerson is being held without bond at the Cobb County Adult Detention Center.