A Marietta police K-9 officer is being credited with tracking down a convicted felon.

MARIETTA, Ga - A Marietta police K-9 helped track down a convicted felon who police said was driving a stolen truck. Investigators said the man even hit another car while trying to get away Tuesday morning.

Police initially tried to pull over the driver, later identified as Donald Dicarle, on Powder Springs Street, but Dicarle took off. 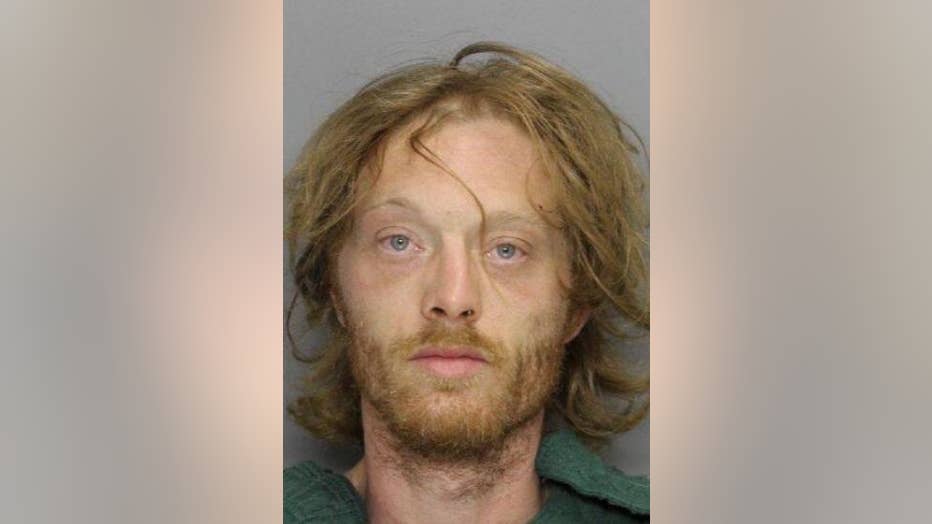 A Ring doorbell picked up a video of the truck in a neighborhood. Police said Decarle had tossed out his shirt and gun and ditched the truck in someone's yard. 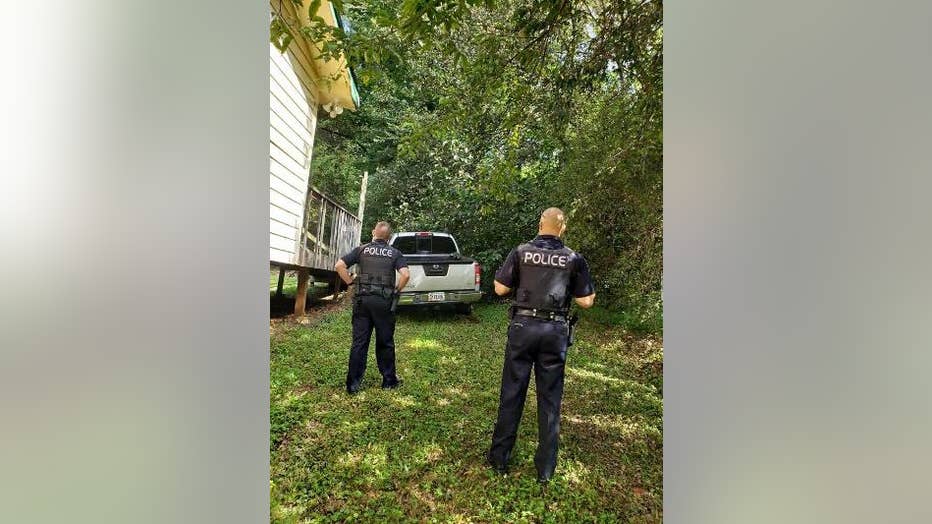 Nearby business owners started calling 911 about a suspicious person.

"One said a man was running in front of their business, a man acting suspicious, another one saying the man entered their business and tried to act like he was an employee," said Officer McPhilamy.

Police swarmed the area. K-9 Apex was on the job.

"He got a command to search the area for a suspect," said Officer Ryan Lukaszewicz.

Dicarle was nowhere to be seen but K-9 Apex figured out exactly where he was hiding.

"He attempted to hide under the tractor-trailer but on top of the axles, he literally wedged himself in place, out of sight," said Officer McPhilamy. 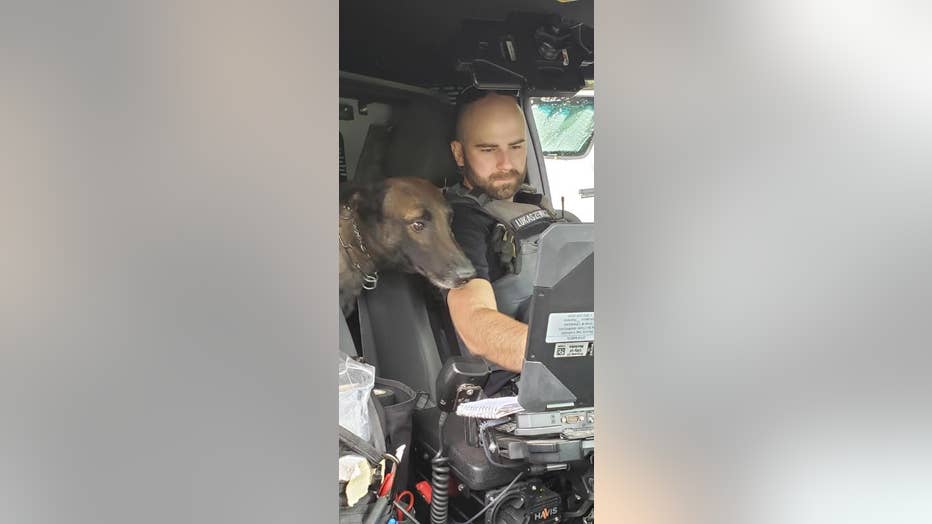 "The dog was doing all the work and I was just trying to figure out what he was telling me. We are a team but there are definitely times where he's the star of the show and I'm just holding the leash on the other end," said Officer Lukaszewicz.