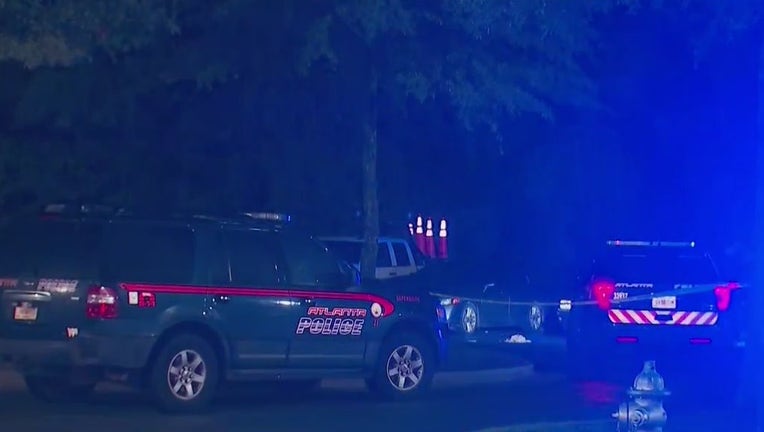 ATLANTA - Atlanta police are investigating a shooting at an apartment complex in Northwest Atlanta that sent three people to the hospital.

The shooting happened at The Peaks at MLK apartments on the 2400 block of Martin Luther King Jr. Drive NW around 1:30 a.m.

Investigators say a woman's ex-boyfriend came to the apartments and found her with a new boyfriend.

The ex shot then shot the woman and the new boyfriend both in the legs, police say.

The new boyfriend then pulled out a gun and shot the woman's ex in the leg as well.

All three were transported to a hospital for treatment. Police have not released their identities or current condition.

It is not known who will be charged in the shootings.