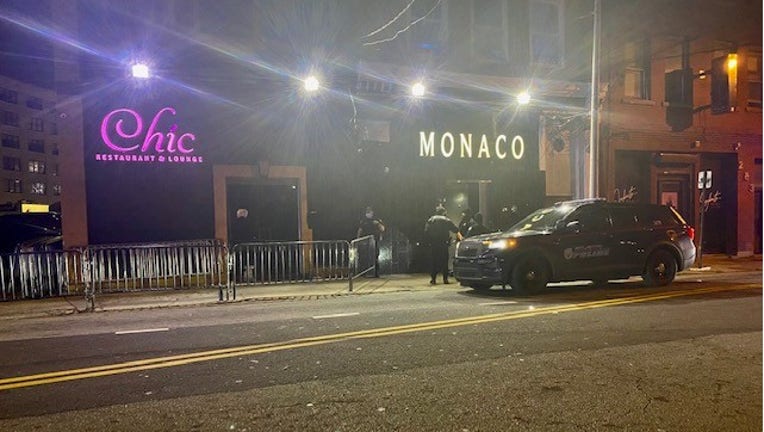 The Atlanta Police Department says shots happened shortly before 4:30 a.m. at the Chic Restaurant & Lounge on the 200 block of Trinity Avenue.

About 15 rounds were fired outside in the street, officials say. Thankfully, no one was hit or injured in the shooting.

As of Tuesday morning, investigators are still trying to figure out what led up to the shooting, but officials have said there's no indication that the fired shots are related to the restaurant.

No one connected to the shooting is in custody at this time and police have not released the identity of any potential suspects.

If you have any information that could help with this investigation, please call the Atlanta Police Department.