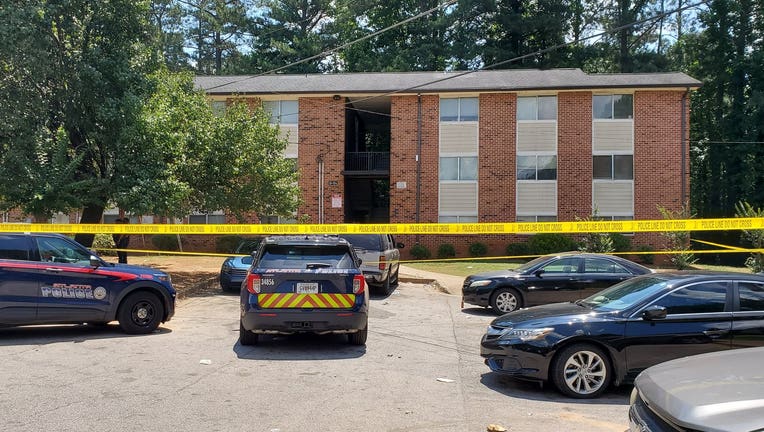 Police investigated an incident at apartments off of Fairburn Road on Wednesday. (Photo: FOX 5 Atlanta)

ATLANTA - Police in Atlanta are investigating a shooting at apartments off of Fairburn Road.

A man was pronounced dead by Grady EMS at around noon on Wednesday. Police said one man is detained.

Police found the wounded man when responding to the scene at around 12:08 p.m., an Atlanta Police Department spokesperson said.

Homicide detectives are conducting an investigation and working to learn what led up to the shooting.

Atlanta police confirmed the incident was at 320 Fairburn Road, which matches the address of Providence at Cascade apartments.