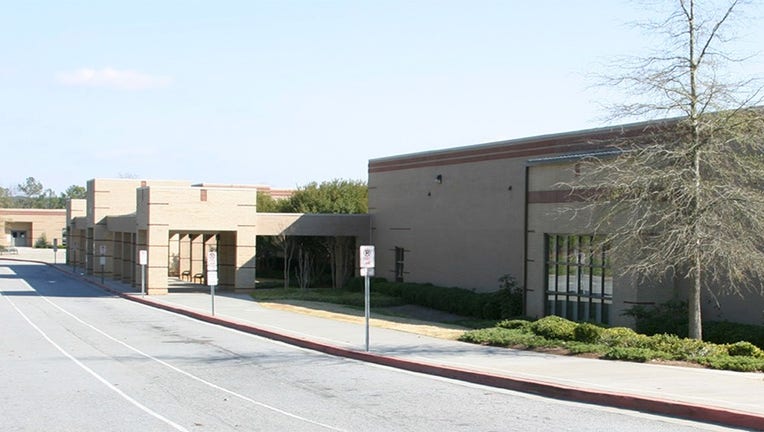 In an email sent out to parents, Collins Hill High School Principal Kerensa Wing said that they were aware of the concerns about a threat circulating on social media.

The threat, which was sent through Snapchat, claims that a student at the high school will begin shooting classmates on Wednesday afternoon.

Wing says officers are actively investigating the threat and are searching for the person who created the post.

At this time, officials say there is no evidence to substantiate the threat, but out of precaution plan to have additional police on campus for the week.

"I know that these types of posts can be very disruptive and concerning. I want to reassure you that we are taking steps to investigate this situation and to ensure the safety of our students and staff," Wing wrote.

The threat to Collins Hill High School is just the latest in a series of social media threats toward metro Atlanta schools. Last week, multiple threats were made to schools in Gwinnett and Pickens counties. In both cases, officials say they determined the threats were not credible.

On Oct. 18, officials at Peachtree Ridge High School in Suwanee identified four students involved in a hoax involving photos of a weapon that was designed to "create chaos" at the school.

The students involved will face criminal charges and disciplinary actions.