Floyd County police use device to detect drugs before they see them.

FLOYD COUNTY, Ga - Floyd County police have a new tool in their battle against the opioid crisis. Investigators said it's an efficient way to find drugs that are not in plain sight.

"It's called a Viken detection x-ray imager. It sees through surfaces, car panels, walls, in the search for, in our case, illicit contraband," said Floyd County Police Officer Baker Harbin. 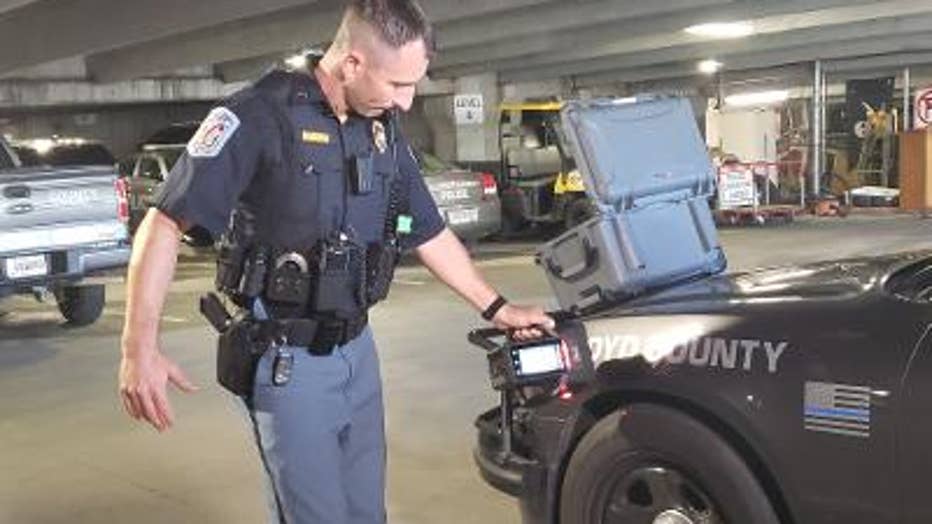 Police said it works like a handheld X-ray machine and can detect contraband hidden in a car or building.

Police will use the device to scan a portion of a vehicle, like a door panel or seat, where something illegal might be stashed.  During training, the device picked up an image of a large amount of meth hidden in a compartment above the rear tire of an SUV. 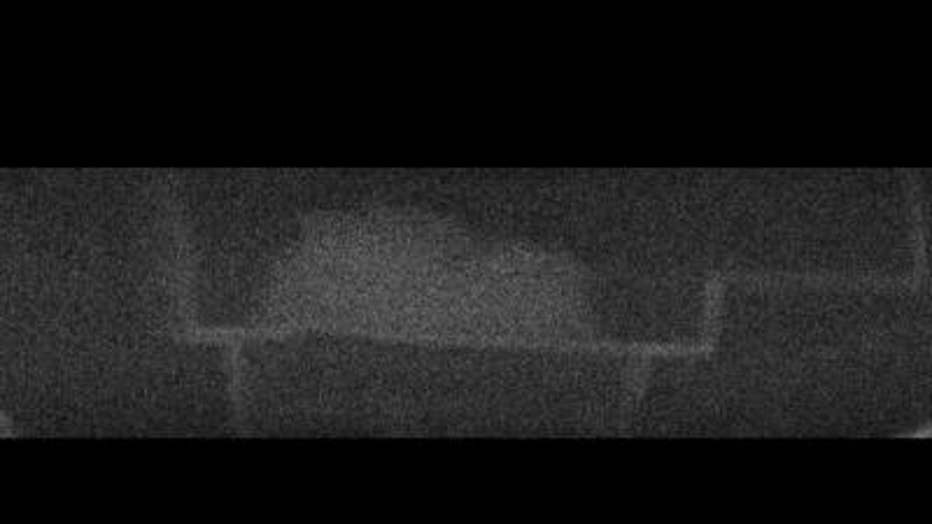 The device can pick up drugs, bundles of cash, even guns.

"Most guns have some bit of plastic, like our Glock, so it's going to show," said Harbin.

Officer Harbin said because it is similar to an X-ray, it will not be used on people or cars with people inside.

"Roadside if we were to use this machine, it would be a vehicle we have consent to search or probable cause to search," said Officer Harbin.

Police will also use it while searching a home or building with a search warrant.

The Floyd County Police Department was one of only five departments across the country to receive a grant for the imaging device. Officers said they've been particularly impacted by the opiod crisis.

"In the past two years, we've had an exponential growth of opiod deaths. With the number of state highways, corridors that are being used to traffic drugs to Rome, away from Rome or through it.," said Harbin.

Officer Harbin says this will make a tremndous difference when it comes to keeping drugs off the streets.