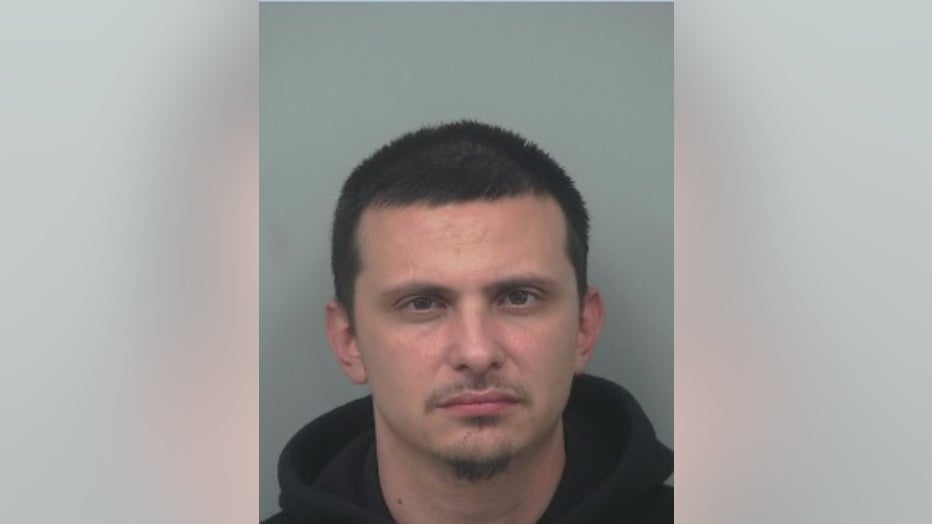 According to officials, a resident of Lake Haven Way in Suwannee called police to report that he had multiple checks stolen from his mailbox on Jan. 21. 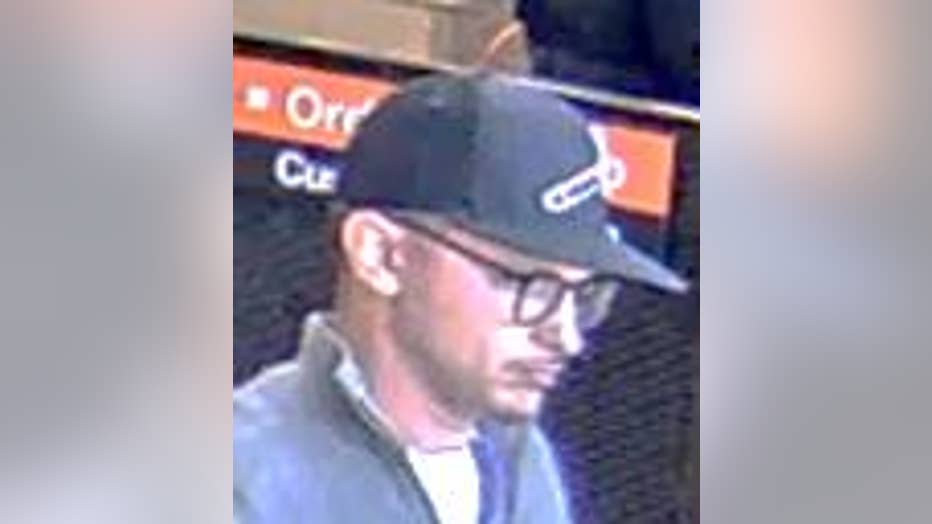 The next day, police say Gonzalez visited the Home Depot on Stone Mountain Highway and bought over $3,000 in merchandise. One the transaction was done, Gonzalez returned the items for the cash.

Officials say they identified the suspect as Gonzalez in early March.