GAINESVILLE, Ga. - Police in Gainesville are searching for a hospice nurse wanted for forging nearly 50 patient prescriptions. According to police, she collected more than $75,000 worth of narcotics.

Roseanna Brandsma, 53, of Murrayville, has been charged with 48 counts of unauthorized distribution of controlled substances and 48 counts of computer forgery. She's accused of faking more than 48 prescriptions while providing hospice care to patients. 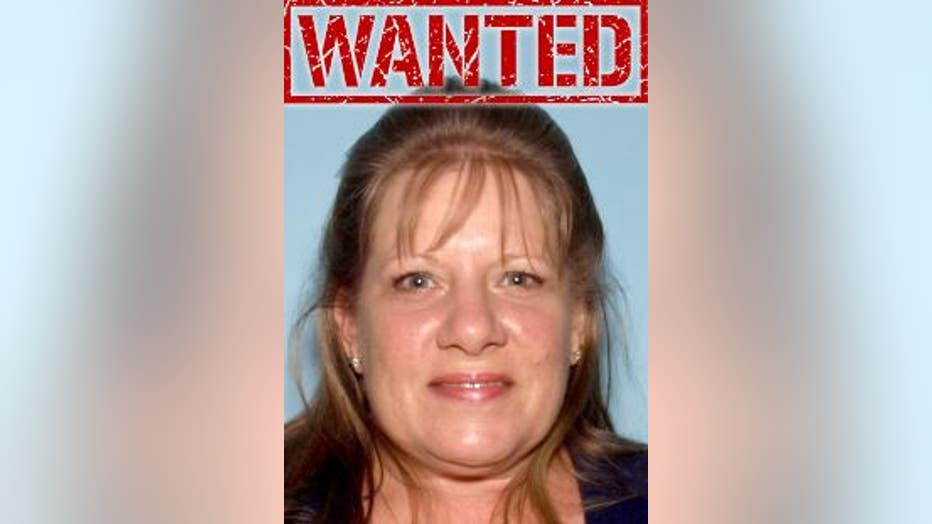 Authorities haven't confirmed whether the suspect illegally got the narcotics to sell or for her own personal use. Police also haven't confirmed if she is practicing as a nurse, but records show her license is still active.

The investigation began in December 2019 when authorities were notified about a 2017 prescription fraud that took place for seven months. Investigators said Brandsma used the Kindred Hospice computer system to falsify prescriptions, deleting them once they were filled.