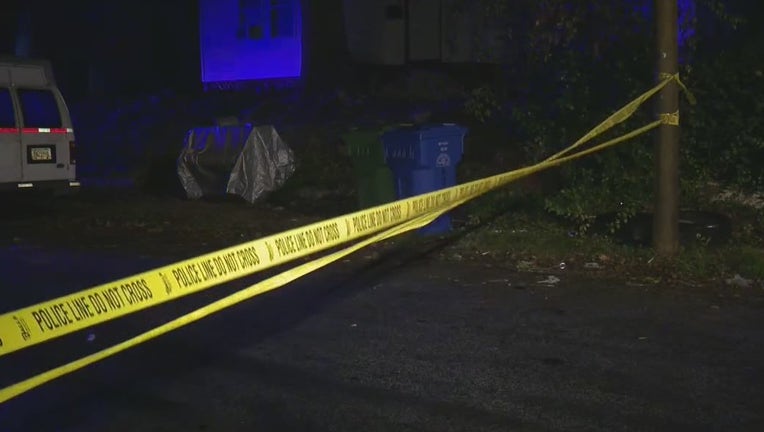 ATLANTA - Police are investigating an overnight shooting in northwest Atlanta that left one man dead in his car and another hospitalized.

Officials say they were called to the 700 block of North Avenue shortly before 1 a.m. after reports of a person shot.

When they got to the scene, officers found a man with a gunshot wound to his chest in the driver's seat of a black Mercedes at the intersection of Griffin Street and Neal Street.

The man was pronounced dead on the scene. Investigators believe he was shot while his vehicle was in motion.

During their investigation, police were notified that a second victim had taken himself to Grady Hospital. Officials say that man had a gunshot to his leg.

There is no word on the hospitalized man's condition.

Police have not yet released the identity of either victim or a suspected gunman.

If you have any information on the shooting, please call the Atlanta Police Department.