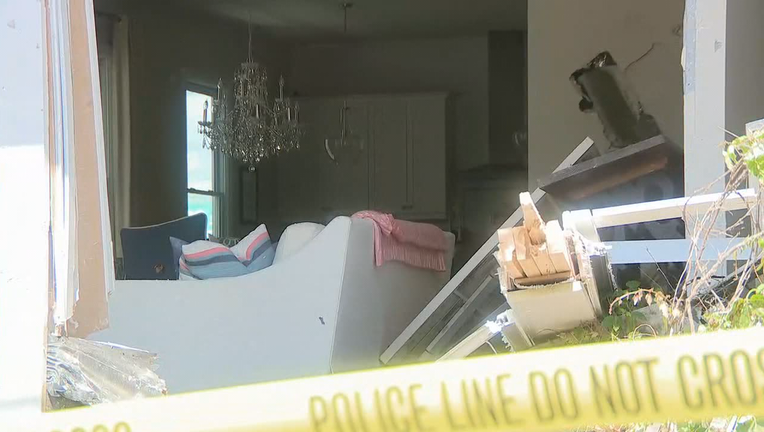 A car left extensive damage to the front of a home along Bill Kennedy Way SE in Atlanta after striking it on May 28, 2020. (FOX 5)

ATLANTA - Two people were rushed to the hospital after their car crashed into a home in southeast Atlanta Thursday afternoon.

It happened along Bill Kennedy Way SE near the exit ramp from Interstate 20 eastbound around 2:47 p.m. Atlanta police said the driver had a medical issue while exiting the interstate and lost control of the car, crashing into the home.

The driver and passenger were both taken to an area hospital both were alert, conscious, and breathing. Police said they complained of head and leg pain. 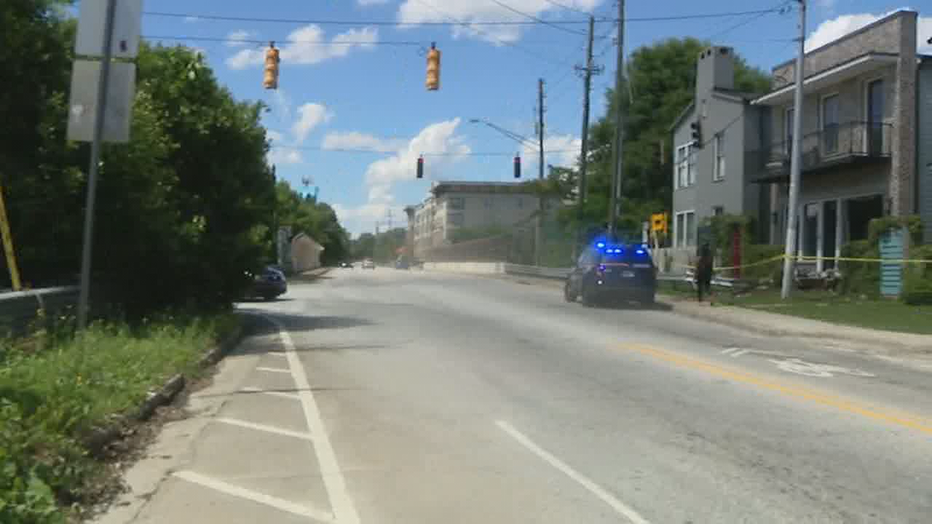 A car exiting the interstate lost control and struck a home along Bill Kennedy Way in Atlanta on May 28, 2020. (FOX 5)

No one was inside the home at the time.

FOX 5 cameras spotted extensive damage to the front of the home left behind following the crash.