COBB COUNTY, Ga. - A Cobb County inmate has been charged with terroristic threats after police say he lied about being infected with coronavirus. 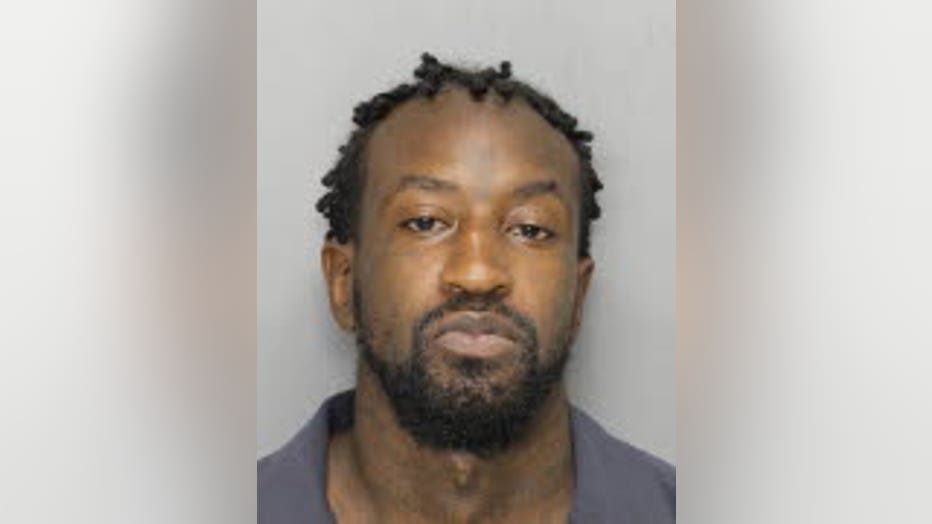 When questioned by an officer, Steward said that he had previously tested positive at Northside Hospital in Atlanta and authorized treatment and relase of his medical information.

Steward's allegation caused him to be moved to a single person cell to be isolated from other inmates, officials said.

When authorities contacted the hospital, staff told them that Steward have never been treated or even tested at Northside Hospital.

Even though officials have confirmed that Steward had not tested positive, he was still required to be moved into the infermary, put in a negative pressure room, and quarantined for two weeks. Staff were also required to use protective equipment.

Steward is now charged with false statements and terroristic threats of a hazardous substance.