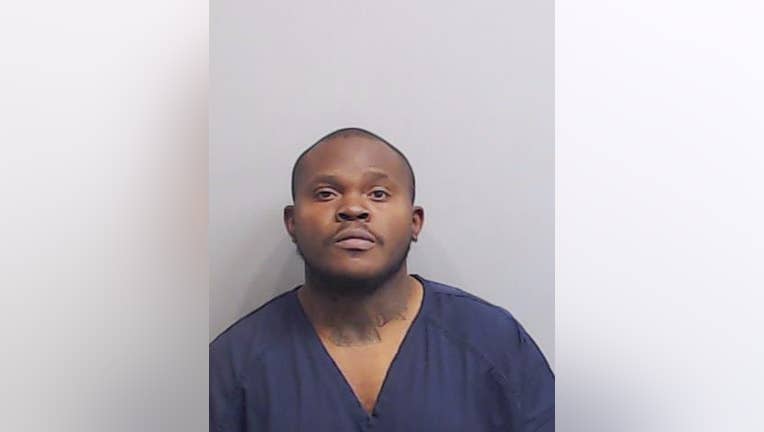 ATLANTA - Atlanta police said officers made an arrest suspected of a violent attempted rape at a home on Peachtree Avenue on May 20.

Police said Laquai Barrett, 31, is in Fulton County Jail charged with two counts of attempted rape, two counts of burglary, battery, and aggravated assault. Police said they believe Barrett is connected to another attack on 5th Street in Atlanta on May 3.

Police said they responded to the home on the morning of May 20. The victim told officers she was returning home after walking her dog when a man dragged her into her garage and attacked her. She told officers the suspect slammed her to the ground and assaulted her.

She fought back, police said, and attempted to escape into her home where the suspect followed here.

The victim provided a description of the suspect.

The police investigation tracked the stolen phone to Garden Hills Park. Police interviewed the suspect and booked him in Fulton County Jail.

Police said the survivor of the May 3 attack identified Barrett, police said.